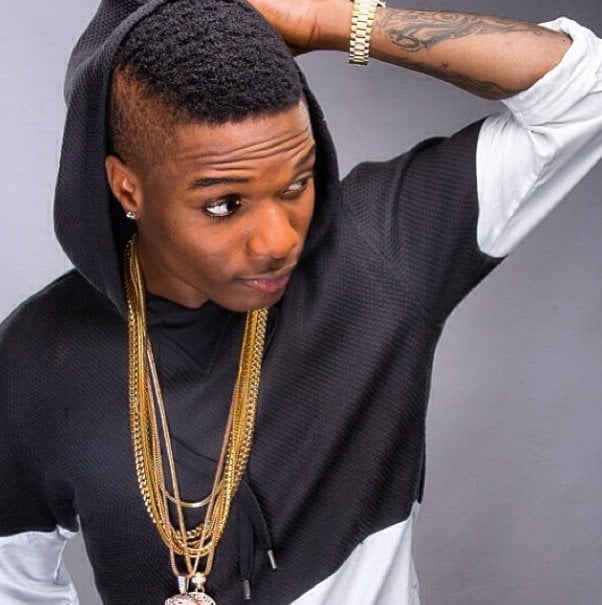 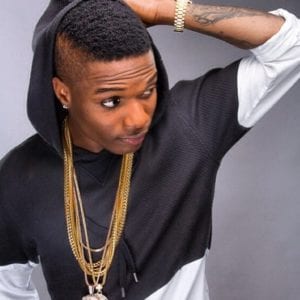 The race to make it big in the entertainment is indeed an uphill task. Everyone wants to be a one-hit wonder and blow immediately just like Humble smith.

Several challenges abound for upcoming artistes especially for those without a record label. Dropping singles every month, collaborating with other artistes on joint tracks, performing for a meager pay at shows/concerts, appealing to streets and radio DJs to play your song, settling the bloggers who will publicize your brand, it’s really a long way to stardom.

Wizkid was in those shoes too even though he started early as Lil Prinz at the age of 11, he was in the category of ‘legendary hustlers’ as he was a studio rat together with Siri (remember him in Ojuelegba?) in the famous MoDogg studio.

However, Wizkid’s ascension from an upcoming artiste to arguably Africa’s best exploit to the world is extraordinary yet surprising.

Wizkid has broken and set new records in the industry. He’s the perfect example to follow. Virtually everyone wants to be like the Starboy. However, before you begin your journey, these are lessons to learn from the Baba Nla.

Wizkid’s first album is a must have for every upcoming artiste. No wonder it ranks high among the best albums in Nigeria. The album is detailed with the struggles Wizkid faced while he was an upcoming artiste, how people scorned him then but wanted to associate when he had made it.

Especially in Oluwa Loni and Wad Up, he revealed how he used to wear one shirt, one jean, hustling on the streets, hoping to meet a benefactor one day. He did free shows, went to studios before OJB took interest in him and he eventually laid the chorus on M.I’s track, “fast money, fast cars”.

As an upcoming artiste, never rest on your oars, greatness is not achieved in a day.

Relationships with people don’t happen immediately. You have to meet with people who are friends with them just to be close with them. Wizkid would definitely have networked his way to meeting OJB Jezreel.

OJB was one of the major producers back then due to his relationship with 2face and the whole of Kennis Music. Even now, Wizkid is still networking.

Skepta referred Wizkid to Drake, his relationship with TY Dollarsign granted him a feature with Future and they’re already on tour.

Upcoming artistes should learn to network with influential people in the entertainment industry. The industry is a wide place, there are a lot of people to network with. Make friends with the big players in the industry.

The man would leave his family and cling unto his wife and they shall become one. Who remembers this saying? Well, one of the reasons why Wizkid is at the top of the game right now is because he decided it was time to establish his own franchise.

It was time to leave the local terrain. Wizkid might have never had that kind of international exposure if he was still under EME. Could have remained local like Davido. His decision to stand alone gave him the opportunity to surf the globe, trying to gain some international connect.

That’s why Kiss Daniel and Reekado Banks are finding it hard under their labels because they can’t make their decisions alone, kind of like been controlled.

Wizkid never started out as an afro-beat artiste, he was actually doing some lovey-dovey songs and RnB. This was evident in his superstar album. Only few had a little afro-beat sounds. But after a period of self-discovery, he tapped into the world of afro-beat with Jaiye Jaiye and since assumed the post of the “New King Of Afro-Beat”.

Upcoming artistes should never fail to explore, don’t just streamline your music to only one genre, evolve, tweak your sound and let your fans feel your versatility.

5. Develop A Wonderful Relationship With The Fans

One thing that stood Wizkid out when he was an upcoming artiste was that he had a wonderful relationship with the fans. That has been helping him in his career. Maybe that’s why he’s the most followed Nigerian on Twitter.

He interacts well with them, preaches goodwill messages, makes them laughs(who remembers when he cooked watery indomie and posted it on Snapchat?), drops hints of songs to be released and he’s also generous.

So, upcoming artistes, it’s left to you. To make it in the entertainment industry is an uphill task. You have to be unique and extraordinary. You have to please the fans as they’re your customers, they’re the ones who will buy your songs and promote it as well.

Your music has to appeal to them. You need God as well as a good record label and management. Or else you can blow and eventually unblow like Ice Prince.

Apart from these reasons, What else do you think Upcoming Artistes Can Learn from Wizkid?

Have your say in the comments box.

Related Topics:5 Lessons Upcoming Artistes Can Learn FromWizkid
Up Next