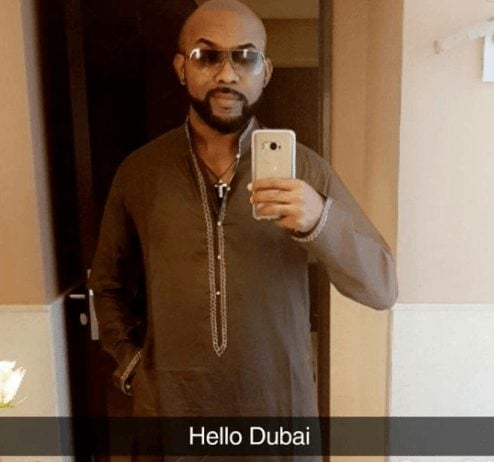 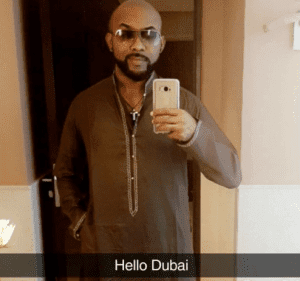 Singer and actor Banky W is back home after some months of putting some touches to his career abroad.

The singer returns home not only to meet his beloved dog ‘Duke’ whom he calls his first child but also returns home to meet fracas and chaos in the industry plus a deafening silence caused by the new feud between two top entertainers Peter and Paul Okoye.

Banky who shared a video to Buttress his point shows us how much love a dog has in its heart, the video shows Duke jumping up and kissing it’s owner all over obviously a sign of happiness at the return of Banky.

Mr Wellington wishes everyone would get a dog and experience true undiluted love. He also encourages everyone fighting to stop the fight and get a dog!

“Wish we could stop fighting and get a dog” he added.

From where we stand, the fight between these brothers is not what a puppy love can settle…

Why I became an Arsenal fan — Aregbesola