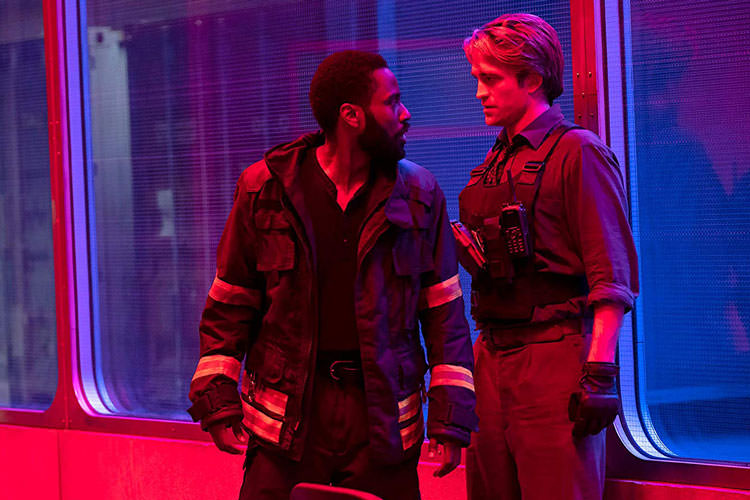 The sci-fi epic, long pegged as the film that would restart moviegoing after prolonged cinema closures, had the strongest start in the United Kingdom, where it made $7.1 million. “Tenet” launched in 41 international markets this weekend, including France ($6.7 million), Korea ($5.1 million) and Germany ($4.2 million). Next weekend, the Warner Bros. film will touch down in the U.S., Russia and China.

“We are off to a fantastic start internationally and couldn’t be more pleased,” said Toby Emmerich, Warner Bros. Pictures Group chairman. “Christopher Nolan has once again delivered an event-worthy motion picture that demands to be seen on the big screen, and we are thrilled that audiences across the globe are getting the opportunity to see ‘Tenet.’”

“Tenet,” a twisty, time-bending thriller starring John David Washington and Robert Pattinson, was originally supposed to debut in July. However, its release was postponed numerous times after coronavirus started to spread across the globe. Given the better-than-expected opening weekend ticket sales, “Tenet” seems to be a promising sign for the viability of the movie theater business during the global health crisis.

“Tenet” cost $200 million to produce, and many millions more to market. Even in a normal climate, that price tag would have made it more challenging to get out of the red. But industry analysts are encouraged by how quickly China, the world’s second-biggest moviegoing market, has rebounded after its theaters were able to reopen. Already, the box office in the Middle Kingdom has already seen massive ticket sales from war film “The Eight Hundred” and romantic comedy “Love You Forever.”

As Emmerich notes, cinema operators have taken extreme measures to ensure that audiences feel safe going back to the movies. Major chains such as AMC and Regal are requiring customers to wear face masks, instituting socially distanced seating and pushing new cleaning procedures.

“Thank you to our exhibition partners for their tireless efforts in reopening their cinemas in a safe and socially-distanced way,” Emmerich said. “Given the unprecedented circumstances of this global release we know we’re running a marathon, not a sprint, and look forward to long playability for this film globally for many weeks to come.”

Even with capacity restrictions in theaters, Warner Bros. noted that “Tenet” notched a number of box office milestones for Nolan. “Tenet” landed the biggest debut of the director’s career in nine smaller markets, including Holland, Ukraine and Hungary. In Saudi Arabia, the film secured the largest opening for a Hollywood film, earning $1.47 million from 131 venues. 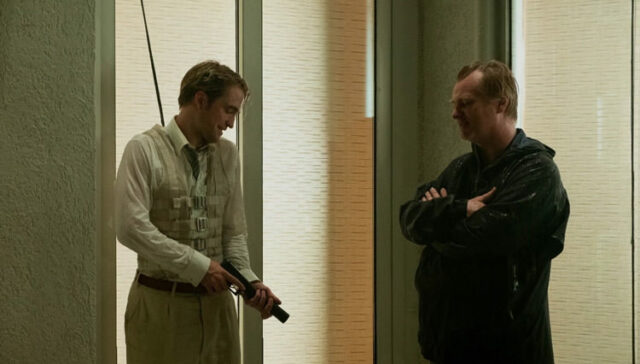 Unsurprisingly, considering Nolan’s penchant for 70mm, audiences shelled out to see “Tenet” in the best quality possible. Imax screens and other premium formats accounted for over a quarter of ticket sales in some markets, grossing $5 million from Imax alone.

“People have been very anxious to get back to the movies,” said Imax Entertainment president Megan Colligan. “These results speak to that.”

Colligan pointed out that, in terms of Imax tickets, “Tenet” enjoyed stronger sales during the pandemic than “Dunkirk” and “Interstellar” — two recent Nolan films — did during normal times over the same period.

“It’s kind of mind blowing,” Colligan said. She attributes that metric to the increased amount of free time people have now, combined with pent-up demand to return to the movies. “There’s a massive reduction in the amount of things we’re doing, so you have much more flexibility about when you can go to a movie.”