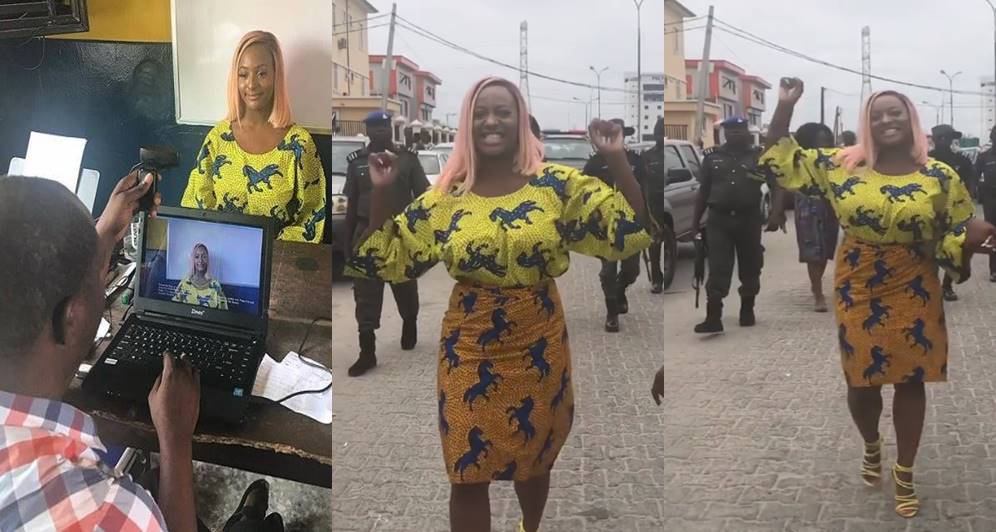 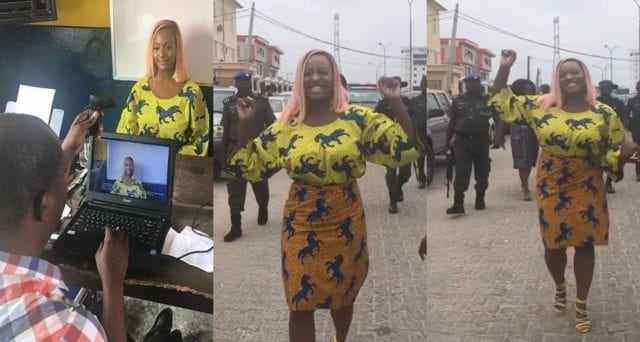 An aggrieved Nigerian Ifeoma N Chukwuogo has narrated her ordeal at the INEC Centre where she had gone to collect her permanent voter’s card.

According to Chukwuogo, she had waited for 4.5 hours to be attended to when billionaire daughter of Femi Otedola, DJ Cuppy walked in and jumped the queue.

She wrote: RE this Cuppy thing..truth is, highly privileged people are rarely concerned with life outside their bubble.

Y/day I stood for 4.5 hrs trying to get my PVC, got there at 7, left at 11.30. Cuppy strolled in at 10.30 with her entourage and mopol, walked past all of us on the queue and went straight into the thumbprint and registration room. I was standing right outside the door just about to go in when this happened. Now, many of us were VERY frustrated at the whole registration affair.

A man beside me just about to go in had been there since 4am or so. Of course, folks were muttering under their breaths about the unfairness. She’s not a diplomat/politician, she’s just wealthy. If you don’t want to join us like cattle standing for hrs getting harassed by officials, arrange for a private registration at a location of your choice. There’s nothing wrong with that. Companies and residential estate arrange for INEC officials to come register their staff/residents for convenience sake. But I’m guessing there was the PR aspect of it too because her handlers photographed it. No crime in that. She’s an influencer.

What made me realize how tone-deaf she might be was how despite the obvious frustration from people’s facial expressions, and me actually loudly telling an INEC official in her presence that it was unfair to do that at our expense as we all have places to be as well is that she was smiling and chuckling through it all. I was looking straight at her as I was saying these things, not even in a combative manner, more in a “she/you guys should be doing better, leading by example” type stuff.

It was interesting (and annoying) to watch.

They got her sorted and she left.

I don’t expect this sort of person to be aware of stuff outside of their bubble, that’s why I’m not surprised about this interview brouhaha
She’s not a terrible person, I actually enjoy her public personality on occasion.

But Cuppy is tone-deaf.

Honestly, for those in my mentions trying to justify this sort of thing, you’ll be ignored and if you persist, you’ll be blocked swiftly.
Save your data. I don’t have time, love.

Check Out What Miracle And Nina Are Up To In Dubai