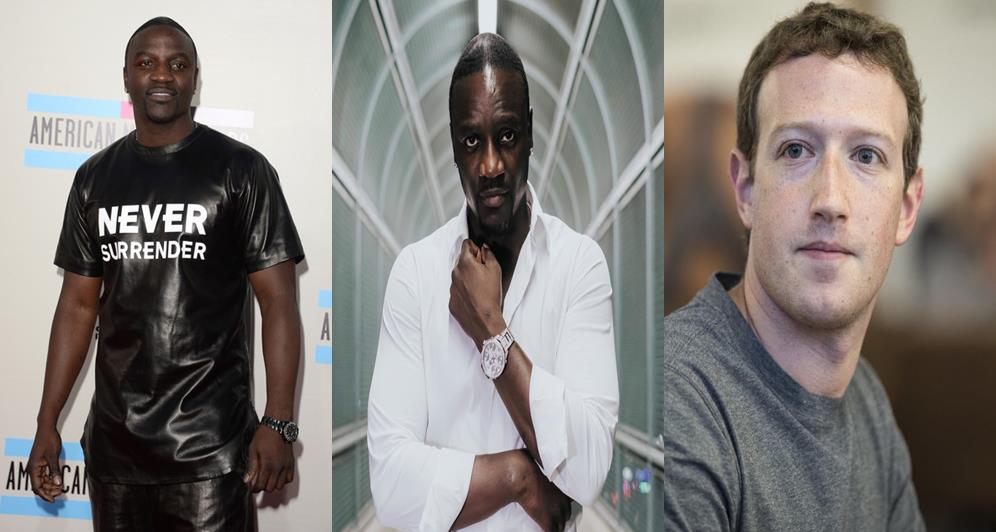 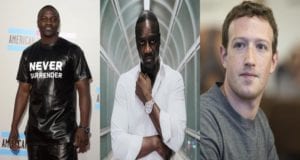 American-Senegalese singer, Akon in a new Interview with TMZ spoke about debating with President Donald Trump and how he could probably school him on governance.

During the interview, which held at LAX on Thursday, the 44-year-old singer also dropped a hint on the 2020 Presidential Run saying, Facebook CEO Mark Zuckerberg will be his running mate if he was to run for Presidency.

“If I was to run for President I would actually ask [Mark Zuckerberg] to be my running man,” he says in the video below. “Cuz I think sometimes it takes people from the outside to really see life differently, to make differences.”

#BBNaija 2018: Nina’s boyfriend Collins deletes all her pics on Instagram