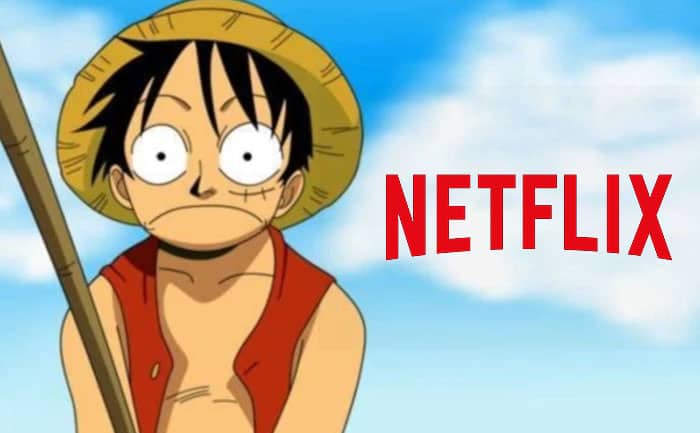 One Piece is a Japanese shōnen manga series written and illustrated by Eiichiro Oda. Netflix has finally announced the premiere date of One Piece. Yes, you read that right. One Piece will be streaming on Netflix from June 12, 2020.

It is to be noted that the first two arcs of the One Piece anime series namely the East Blue and Alabasta turned out massive hit among the youths. At a time when not a single movie is released in theatres and people are practising self-isolation due to Coronavirus, One Piece will surely be a delight for all the Anime lovers.

On Thursday (April 23, 2020), Netflix has announced that the first two sagas of One Piece will be streaming from June 12 in the US, Canada, Australia, and New Zealand.

Squeezing the first two arcs of One Piece into sixty seconds stretched our editors to the breaking point, but the results are worth it. The East Blue and Alabasta sagas coming soon to Netflix. @ToeiAnimation pic.twitter.com/u1h5m14Jri

The story of One Piece follows the adventures of Monkey D. Luffy, who aspires to become the king of all pirates. When he embarks on his journey, he meets a lot of people, Roronoa Zolo, a skilled swordsman, Nami, a greedy thief who has a knack for navigation, Usopp, a great liar who is also an inventor, Sanji, a warrior cook, Chopper, a deer who is also a skilled physician and Robin, a former member of Baroque Works.

The anime series has been delaying the 930th episode and later episodes due to the novel spread of coronavirus. The 930th episode was supposed to air on April 26, however, anime’s broadcast will now rerun the 892nd episode instead.