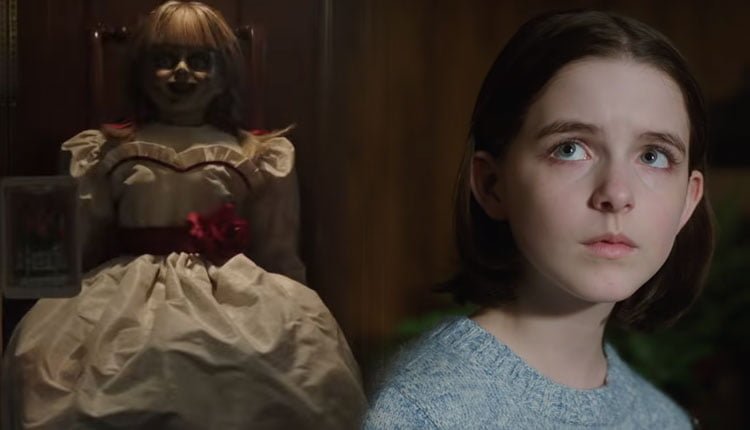 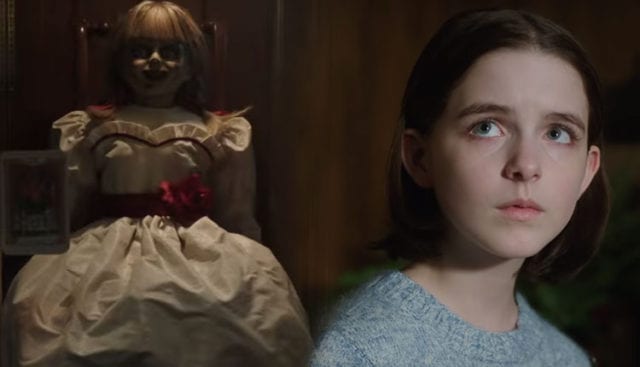 Horror film lovers, just gear up for some fun. The makers of ‘Annabelle have dropped in the second official trailer of the film ‘Annabelle Comes Home’.

The makers of the film have shown the hideous doll summoning all kinds of demons. The Warrens, the demonologists and supernatural experts, lock away the doll in the closet inside their mini creepy and demon museum. The trailer uses several elements from the first trailer wherein the major difference lies that the 2nd trailer shows the horrid doll Annabelle control the demons.