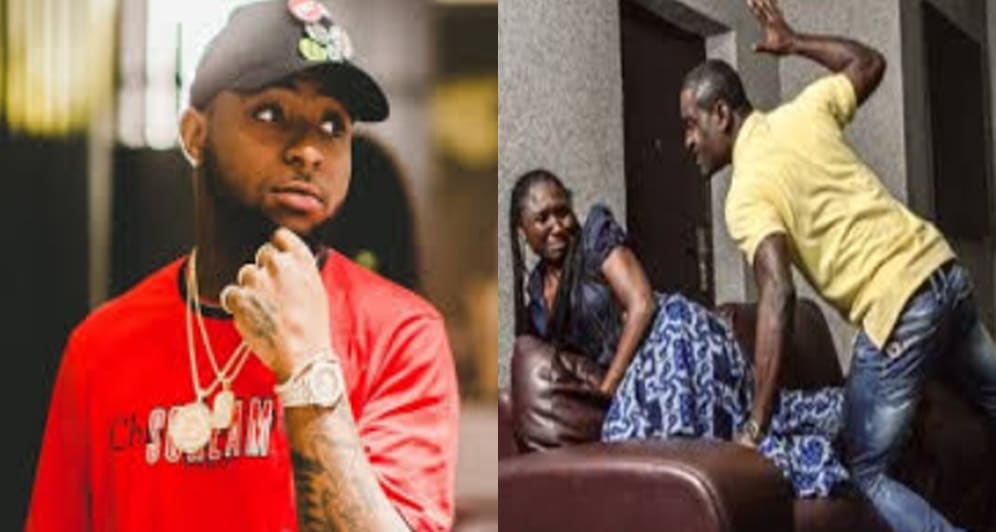 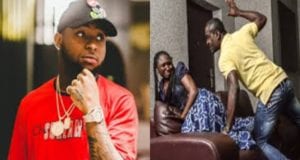 Nigerian popstar, Davido who is currently on his 30 billion African tour in Congo, has come out to speak against domestic violence.

According to the singer, any man that hits a woman should be referred to as ‘PUSSY BWOI'(coward).

A man that hits a woman issa PUSSY BWOI

Domestic violence in Nigeria is a problem as in many parts of Africa. There is a deep cultural belief in Nigeria that it is socially acceptable to hit a woman to discipline a spouse.

Domestic violence is widespread and shows no signs of lessening in Nigeria. The CLEEN Foundation reports 1 in every 3 respondents admitting to being a victim of domestic violence. 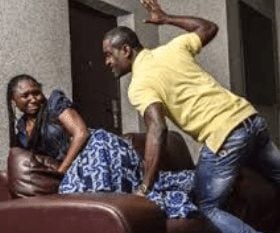 The Nigerian government has taken legal proceedings to prosecute men or abuse their women in several states.

Industreet!! Which Of These Artistes ‘Slimcase, Idowest & Mr. Real’ Will Still Be Relevant In Next 5 Years?