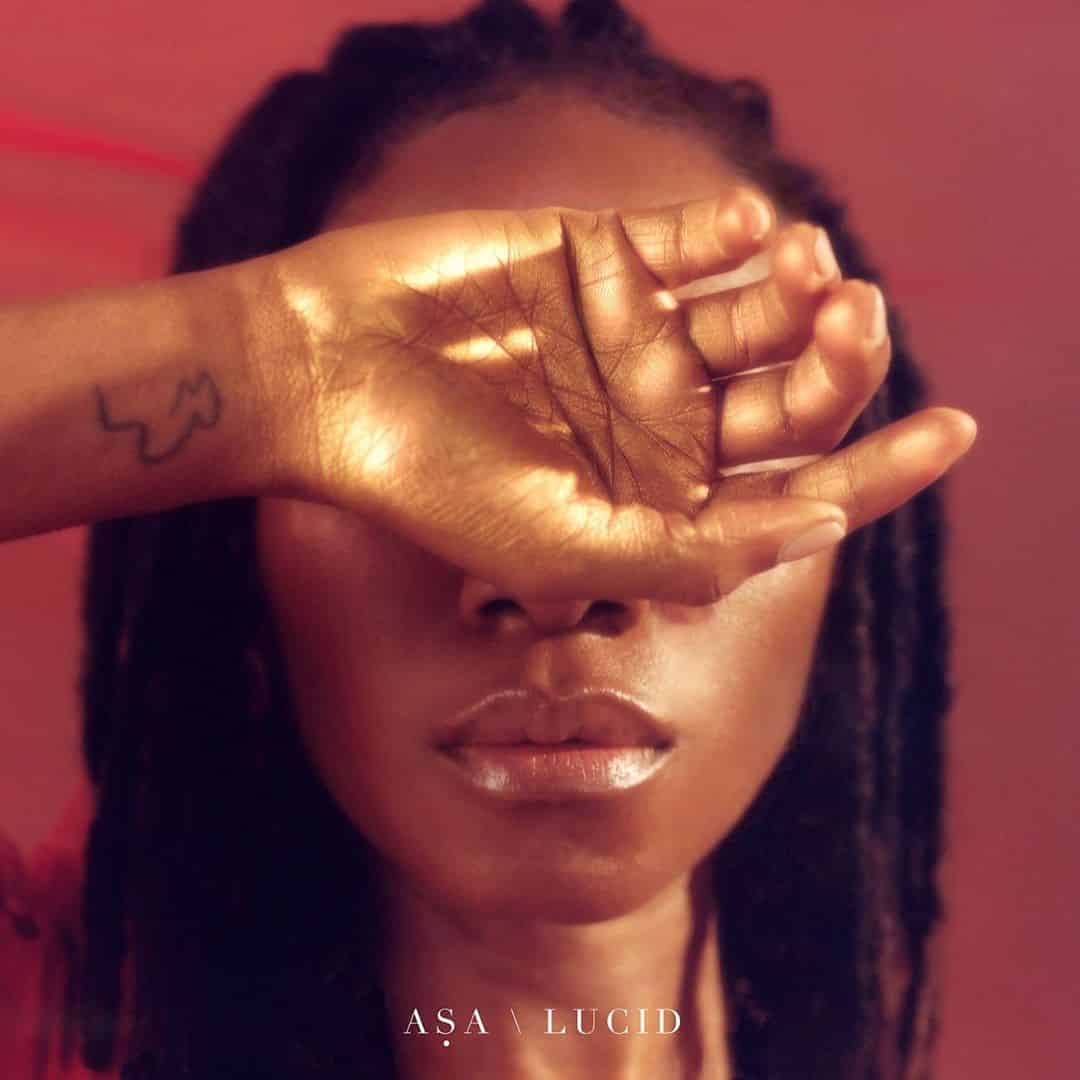 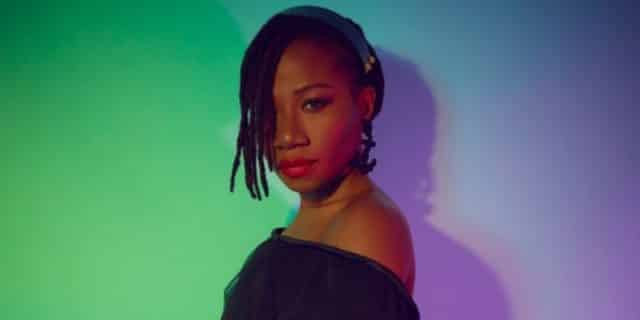 This is her first body of work in five years!

It’s been a few months since Asa made her grand return with the stirring singles, “The Beginning” and “Good Thing“, whetting our appetites for her upcoming project. Now, she has finally shared the cover art and the release date for the album, Lucid, and we’re hyped.

I have waited a long time to share this with you. My new album #LUCID out October 11. Preorder now : link in bio #asa #lucid #newalbum

The last time we got a studio album from the acclaimed singer-songwriter was half a decade ago, with the 14-track Bed Of Stone. Well, Asa has now graciously revealed that the imminent Lucid will also be a 14-track project, including the previously released singles.

Honestly, we have no doubts that this will be another amazing project from her, and if “Good Thing” and “The Beginning” are anything to go by, we’re certainly in for a treat. The album is due to drop on October 11, and we hope we get one more single before then.

Listen to “The Beginning” below: