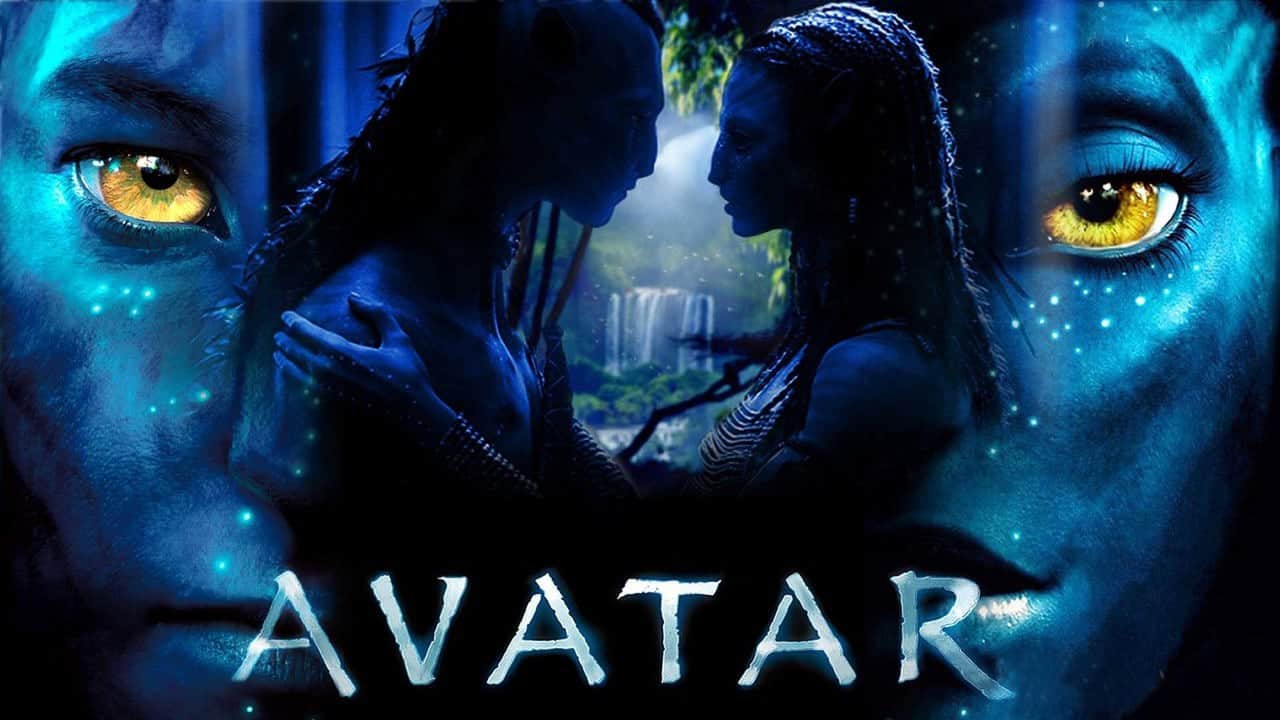 In 2009, James Cameron’s sci-fi drama ‘Avatar’ took over the world, fans were heard gushing over the incredible animation for months to come. All this happened a decade ago. Since then fans have been eagerly awaiting the sequel of the popular film. Cameron has promised them not one but five sequels that will run till 2027, The production has finally begun on Avatar 2 and fans just cannot keep calm. 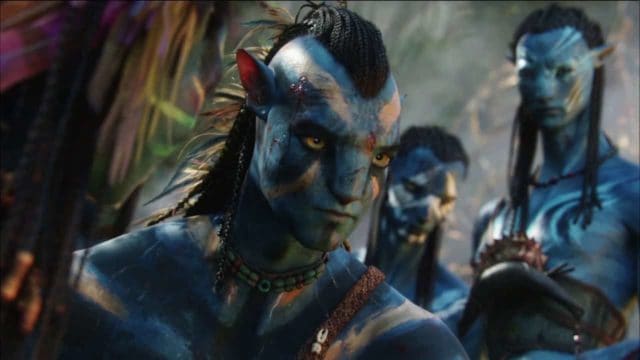 Avatar 2 was all set to hit the screens in December 2020. But due to some snags the release date has been pushed to December 17, 2021. As per reports, a new Avatar movie will follow every other year all the way until Avatar 5 on December 17, 2027. Originally slated to become a trilogy, two extra films were added to the schedule, bringing the total to five. 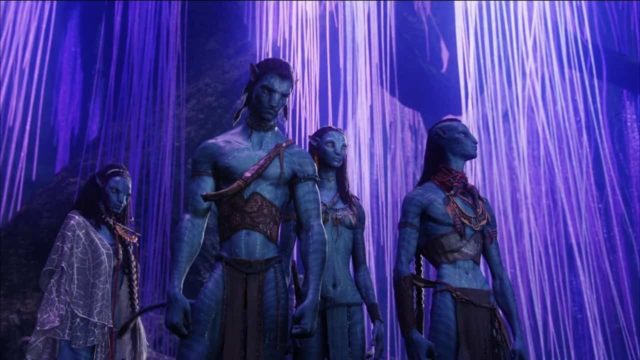 Avatar 2 Cast: Who will be in the sequel to Avatar? 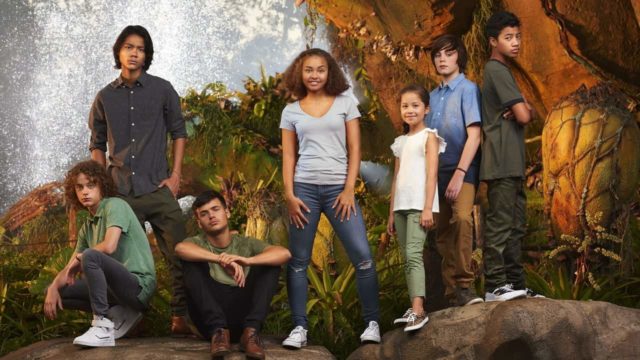 The core cast of the original Avatar is all on contract. We have Zoe Saldana, who will reprise the role of the Na’vi princesses Neytiri. Sam Worthington will return as the human-turned-Na’vi, Jake Sully. Sci-fi goddess Sigourney Weaver and bad guy Stephen Lang will be back too, despite both their characters had died in the first film. CCH Pounder will also reprise her role Neytiri’s mum Mo’at, and Matt Gerald is back as Corporal Lyle Wainfleet. 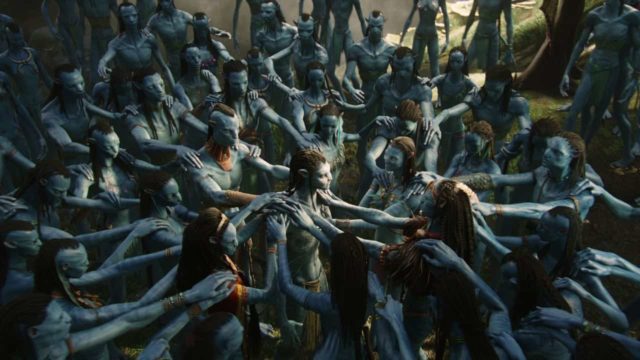 Game of Thrones’ Oona Chaplin and Fear the Walking Dead’s Cliff Curtis will be joining the sequels. Edie Falco is playing the new character General Ardmore. Michelle Yeoh has also joined the cast as scientist Dr. Karina Mogue, while Fast & Furious star Vin Diesel is on board too. Jemaine Clement has joined the series as marine biologist Dr Ian Garvin. Kate Winslet too reunites with Titanic director James Cameron for the Avatar sequels. 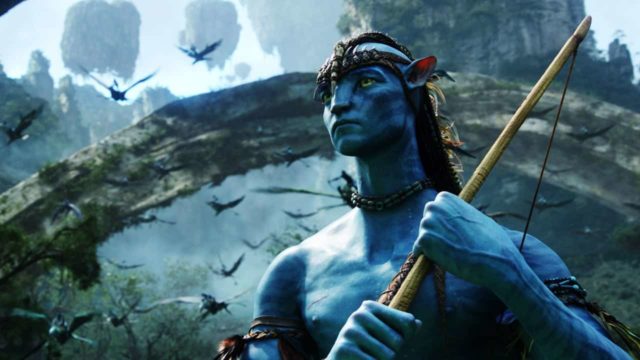 Cameron has been keen to point that each of the films can all stand on their own. Fans need not see the prequel. The latest sequel will be set several years after the events of Avatar, Sully is now chieftain and Neytiri high priestess of their clan, the events will apparently focus on their children. They’ll also be journeying beyond the forests of Pandora into the underwater and volcanic environments. To capture the importance of water, Avatar 2 will film its motion capture scenes underwater.

Where will Avatar 2 be filmed? 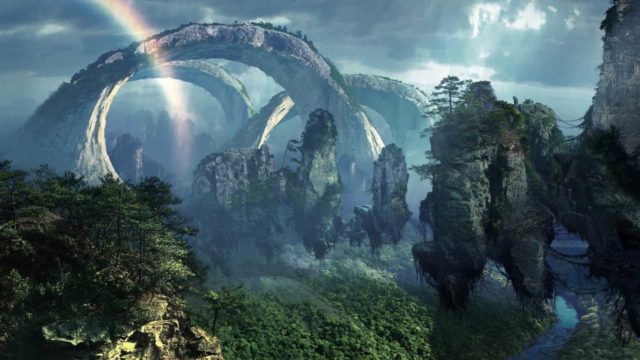 The film will be shot in New Zealand but the film studio will have to commit to over $500 million in costs and agree to host a world premiere in Wellington, New Zealand. 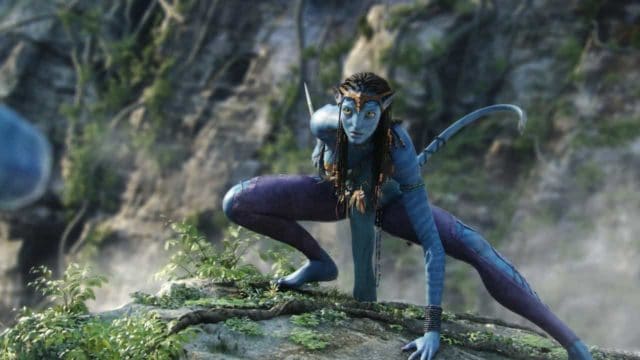 Confirmed: Christian Bale Known For His Role As Batman To Play The Antagonist In Thor: Love And Thunder