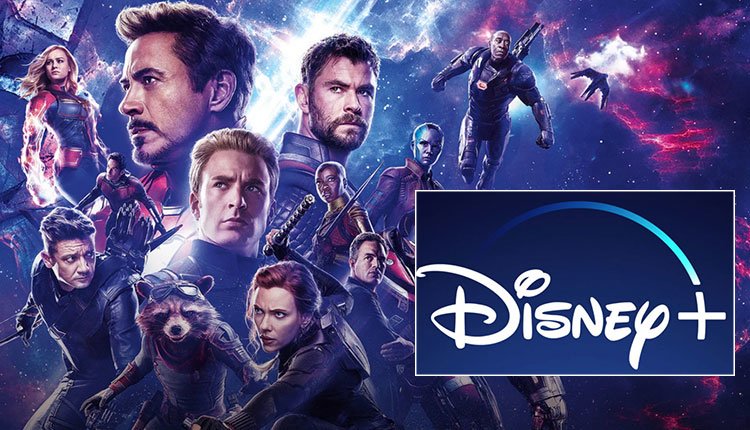 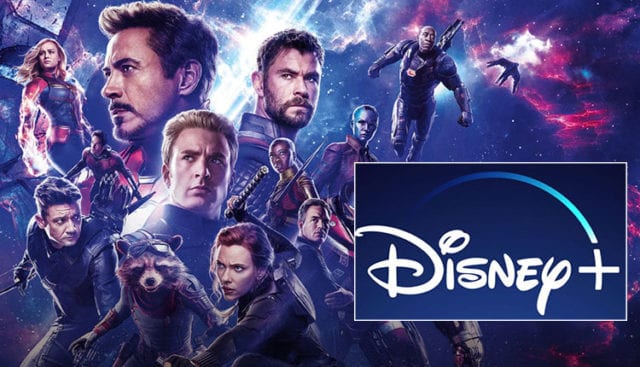 The streaming date of Avengers: Endgame has been announced. Read on for details.

Marvel Cinematic Universe’s 22nd offering Avengers: Endgame created a tsunami not only in Nigeria but also at the worldwide box office. It hit the theatres on April 26 and it has broken many records at the Indian box office. It has been two weeks since its release and the superhero movie has raked in $2.3 billion. Now, the movie will be streamed in Disney streaming platform Disney +.

Reportedly, the movie will be streaming on December 11 this year. The announcement has been made by the CEO of Walt Disney Company, Robert Iger. Disney + is officially going to be launched on November 12, 2019. Before then, DVDs and Blu-ray are likely to be available.

So get ready to enjoy the movie on the OTT platform.

For more updates on Avengers: Endgame, stay tuned to our space.