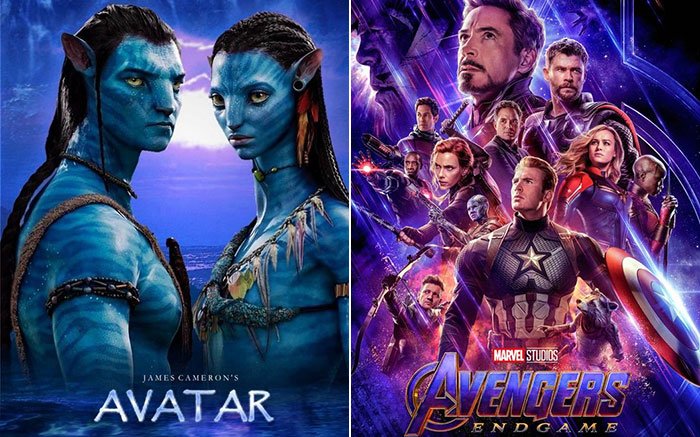 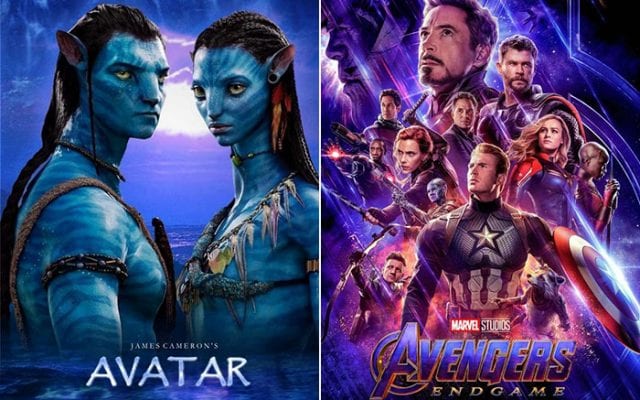 Marvels cinematic blockbuster ‘Avengers: Endgame‘ is back in the game once again. The makers of the movie have added some unseen footage and are all set to re-release the much-appreciated film to break Avatar’s record. They are releasing it with seven minutes worth of additional post-credits scenes inserted to give folks an extra incentive to go see it again.

Now the epic race for box office supremacy between James Cameron’s ‘Avatar’ and Marvel’s ‘Avengers Endgame’ has hit another milestone. The Marvel film has finally managed to overtake Avatar’s total box-office collection. As noted by Reddit user Comrade_batman, the Marvel movie has passed Avatar‘s original theatrical run. However, it still has $38.3 million to go before it beats Avatar‘s total box office gross.

For the uninitiated ‘Avatar’ was re-released in theaters for an extended run in theaters. This had generated the additional box office earnings that constituted its final total. Therefore, now, the Marvel movie requires only USD 38.3 million to surpass the final gross row of ‘Avatar’.

As per movie-web, The original theatrical cut of Avatar finished its run with $2,749,064,328. Over the weekend, with an additional $1.8 million added to its total domestically, Avengers: Endgame now sits at $2,749,603,966. This means that the Marvel film has by a very slim margin overtaken Avatar.

Fox had re-released Avatar in 2010 and, worldwide re-release brought in $33 million. Later the studio pushed a special release that generated an additional $5 million. This took the total to $38 million. Avengers: Endgame will have to break this record to take the number one spot at the global box office.

But not many know that James Cameron’s ‘Avatar 2’ is all set to hit the theatres in December 2021. So they might release the first part ahead of the sequel’s release. If they do so then this could tip the scales for ‘Avengers: Endgame’ once again.

Looks like they battle of box-office between ‘Avengers’ and ‘Avatar’ could go on for a long time.

Jonas Family Is The Strongest Bound Family Of Present Day