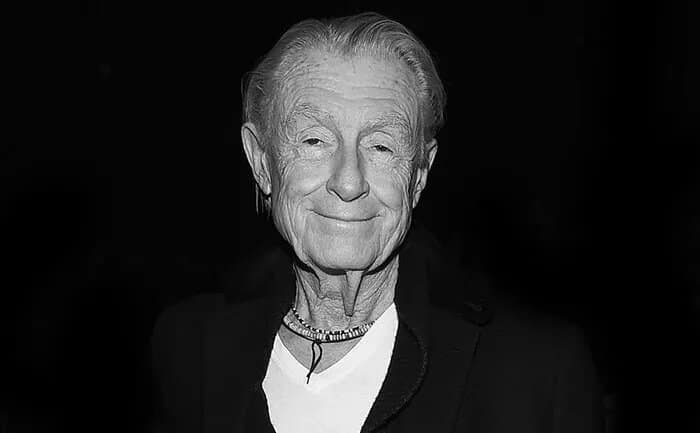 Joel Schumacher, the director of two Batman films and cult teen classic The Lost Boys, has died of cancer. The eclectic filmmaker was 80. The maverick who dressed New York department store windows before turning into one of the top Bollywood filmmakers passed away in New York City.

Publicists ID-PR said in a statement to AFP,

“The filmmaker died on Monday in New York. Schumacher passed away quietly from cancer this morning after a year-long battle. He will be fondly remembered by his friends and collaborators.”

Schumacher is a native of New York. He attended Parsons School of Design and decorated Henri Bendel’s windows. His entry to films was as a costume designer. He dressed Woody Allen movies in the 1970s: Interiors and Sleeper. Later went on to garner more fame with coming-of-age drama St Elmo’s Fire (1985). A teen vampire movie ‘The Lost Boys’ (1987) and sci-fi Flatliners (1990). He later went on to helm the Batman titles for Warner Bros.

He also made Flatliners, a pair of John Grisham adaptations in The Client and A Time to Kill. Falling Down, with Michael Douglas. He also directed two episodes of Netflix’s House of Cards in 2013.

Schumacher is also credited with the launch of Matthew McConaughey in 1996’s A Time to Kill and Colin Farrell in Tigerland (2000) and Phone Booth (2003).

May His Soul Rest In Peace.

Related Topics:BatmanJoel Schumacher
Up Next

Netflix Set To Resume Filming of The Witcher In Mid-August