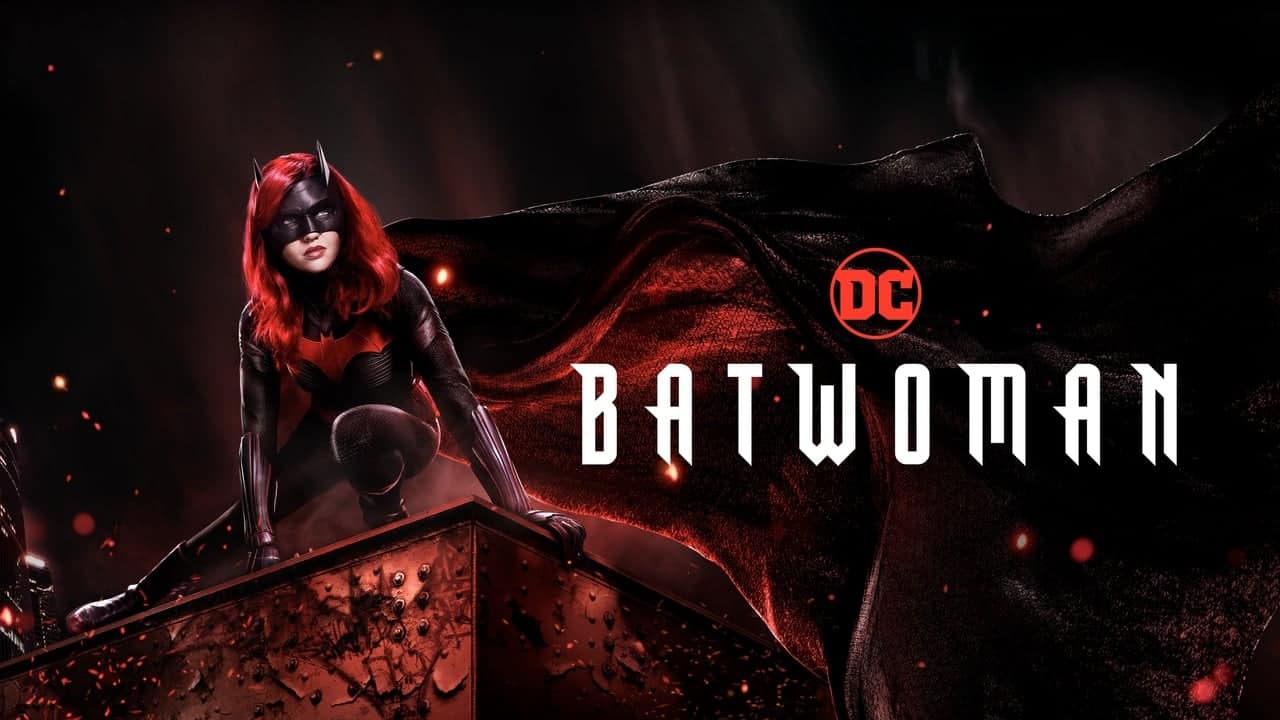 The Australian actress, Ruby Rose who managed to pull out a great audience for her US series ‘Batwoman’, shocked her fans with her decision to quit the DC Universe so early. While the makers of the series were looking forward to kickstart shooting for series season 2, the actress says goodbye to the hit series after just the first season.

Rose in one of the interviews described that the role for ‘Batwomen’ was a fulfillment of her childhood dream. However, she now decides to step out of the DC Universe, allowing the makers to cast a new actor for the second season. Apparently, in her statement, she mentioned that the decision was well thought before coming to the conclusion.

“I have made the very difficult decision to not return to Batwoman next season. This was not a decision I made lightly as I have the utmost respect for the cast, crew, and everyone involved with the show in both Vancouver and in Los Angeles.”

“I am beyond appreciative to the Greg Berlanti(the executive producers), Sarah Schechter and Caroline Dries for not only giving me this incredible opportunity but for welcoming me into the DC universe they have so beautifully created. Thank you Peter Roth and Mark Pedowitz and the teams at Warner Bros. and The CW who put so much into the show and always believed in me. Thank you to everyone who made season one a success -I am truly grateful.”

Coming back to the series, the makers of ‘Batwoman’ are currently looking for the leading lady for the second season. Batwoman was the first-ever drama to feature a lesbian superhero at the helm. Apparently, the backlash that the actress received from social media has forced her to delete her Twitter account, however, now the audience has been praising her for her great acting skills.

For more such updates, stay hooked on to PlushNg.