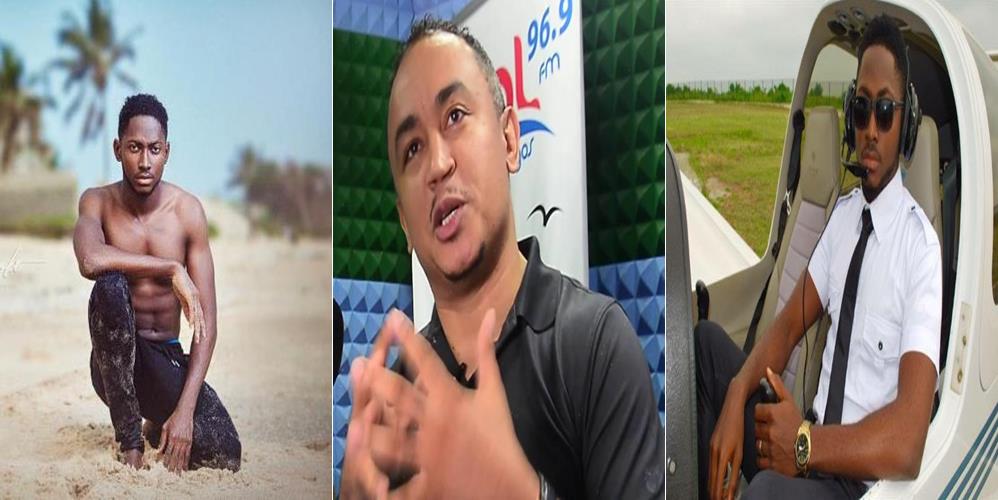 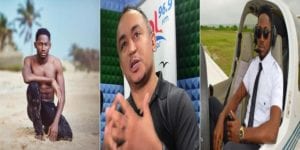 This controversial On Air Personality had earlier on declared on social media that he likes Miracle and how he carries himself. He has called on viewers of the Big Brother Naija 2018 reality show to vote for housemate, Miracle. 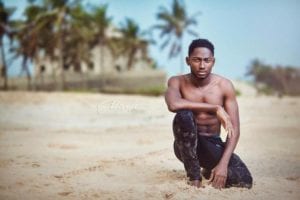 Recall that Miracle was among housemates that are up for eviction this week.

This time, Freeze took to his Twitter page to campaign for the 23-year-old pilot after he was listed among housemates that are up for eviction. 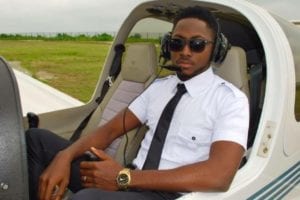 He wrote: “Guys don’t let Miracle be evicted! I like the guy…. I don’t normally do this but I go dey vote…. make Una vote o!.”

BBNaija 2018: Cee-C reveals that she does not hate Tobi