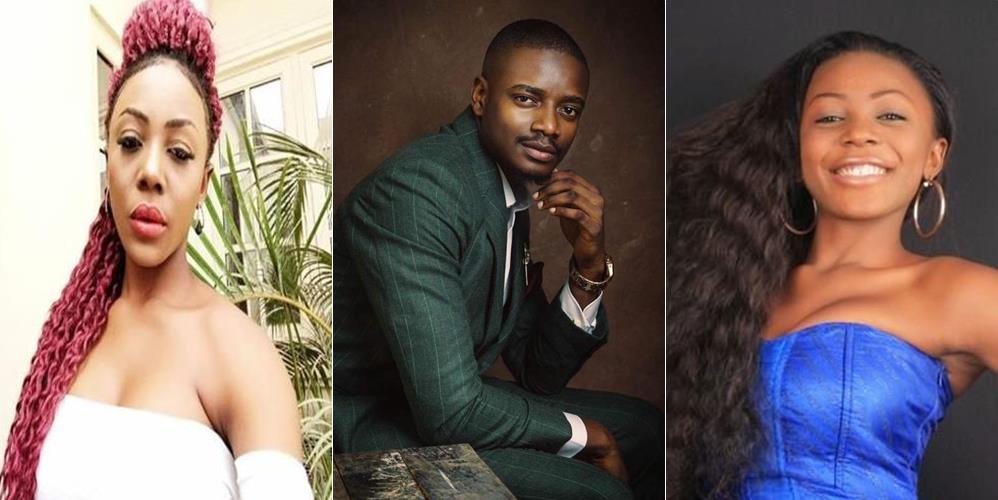 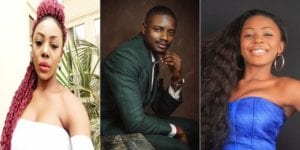 Big Brother Naija 2018 housemate, Ifu Ennanda has just revealed that she has feelings for her strategic partners Leo and why she would marry him.

Ifu explained that she would love to marry Leo because of his business sense. 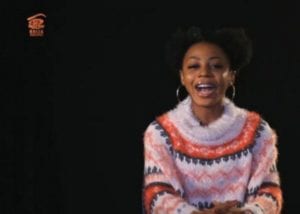 She said this while chatting with Alex, Nina, Lolu, Tobi, Miracle and Rico.

According to Ennada, “I will marry Leo because of his sense and business mind.” 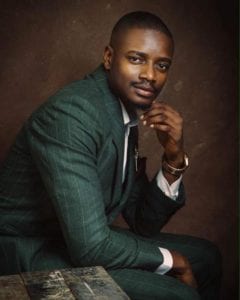 Their survival comes after they emerged winner of the Pepsi roc-da-mat challenge.

BBNaija 2018: Cee-C reveals that she does not hate Tobi