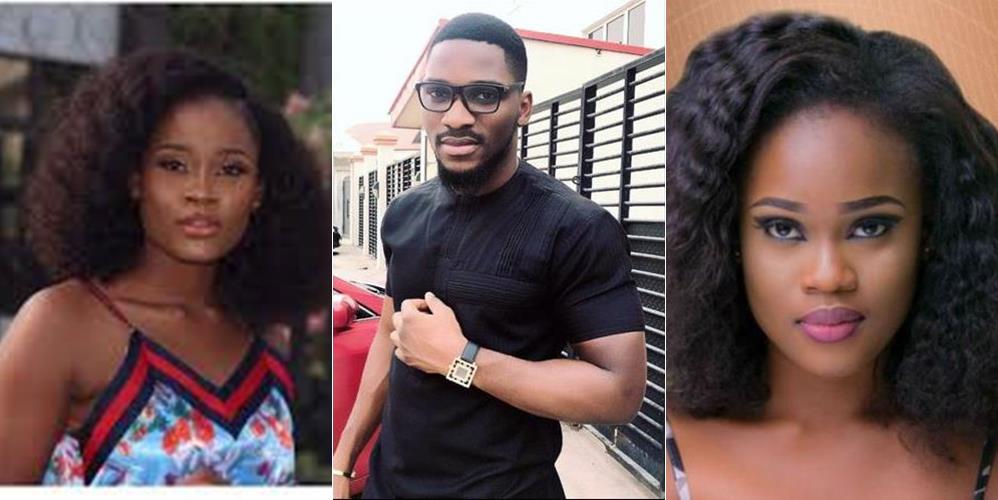 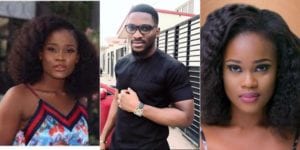 Tonight’s eviction took a savage turn as Cee C and Lolu put Tobi and his partner, Alex up for eviction.This comes a week after he put her and Lolu up for eviction and saved Bam Bam and Rico.

In a shocking twist of events, Ceelo survived the nomination process but were once again replaced with Teddy A and Nina by the Head of House, Bam Bam.

Check out how all the six housemates’ pairs have nominated this evening;

4. Tobi and Alex nominated — Teddy A & Nina and Miracle & Anto

So following today’s nominations, below is a summary showing the number of nominations each pair has received;

However BamBam used her veto power in saving Teddy A and Nina (TENA), and replaced them with CEELO; Cee-C and Lolu.

BamBam clinched the coveted position, after battling with Alex, BamBam, Tobi and Leo who qualified for the challenge earlier today.

Tonto Dikeh Reveals What She Loves Better Than Sex