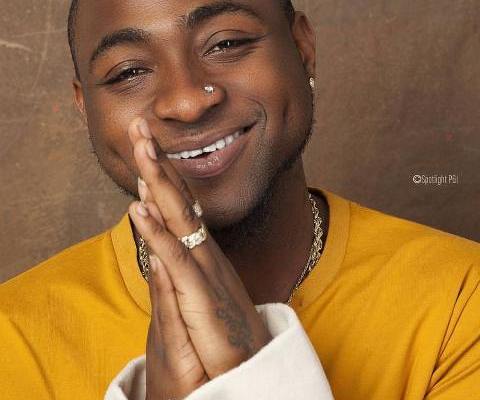 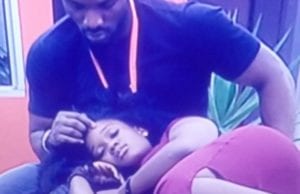 The current season of the Big Brother Naija reality show is fulfilling its promise of drama despite many Nigerians not finding it entertaining.

Tobi has come under fire from many Nigerians who believe he is being played by his ‘love interest’ Cee-C. Many celebrities have reacted to his weakness and attitude towards her.

Davido has just revealed that he likes the show’s contestant and current head of house Tobi. However, he said if Tobi wins the N45m prize, he will give it all to his love in

I fuck with Tobi but if he wins that money ? we all know who’s account that money going to .. say make I wire wire ?

#bbnaija: Housemates Quarrel With Each Other As Khole Abuses K-brule and Dee-one