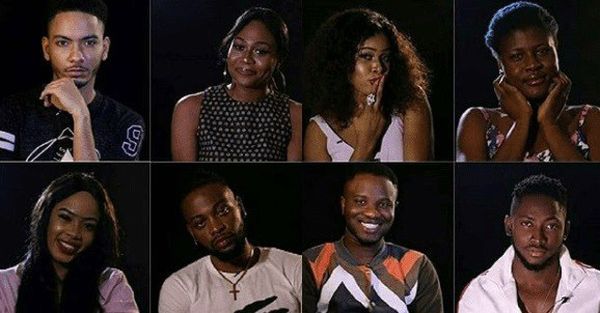 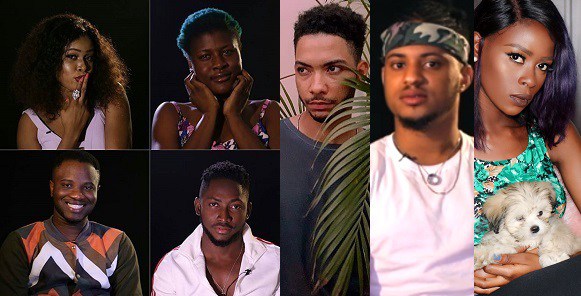 #BBNaija:Housemates in the Big Brother Naija reality TV show have been banned from laughing.

They have also been banned from engaging in physical touching.

The housemates were told on Thursday that they are making the house noisy and also changing the rules of the game.

They were called to order while female housemate, Princess, was seen telling fellow housemates how Nigerian superstar, E-Money called her a drunk in a club in Lagos.

She was still telling the story about her ordeal with E-money and his crew; how she tried to hail the star which turned out to be an embarrassment to her, and how she, in another occasion met Star singer, 2face Idibia and his wife, Ani, who received her so well.

The housemates were immediately summoned and cautioned by the Big Brother, who told them that henceforth, there would be no laughing in the house.

According to Big Brother, “We have noticed with disappointment that housemates make unnecessary noise in the house.

“Everyone seems to have something to say at the same time and this is against the rules of the game.”
Envelopes were brought in by the Ninjas which contained the instructions banning them from laughing.

Big Brother further created the “opposite game” to “regulate the noise in the house.”

While the jesters are to do everything to make the opposite laugh, the opposite team are not supposed to yield no matter what

#BBnaija: “I Know My Boyfriend Will Feel Sad.I’m Sorry