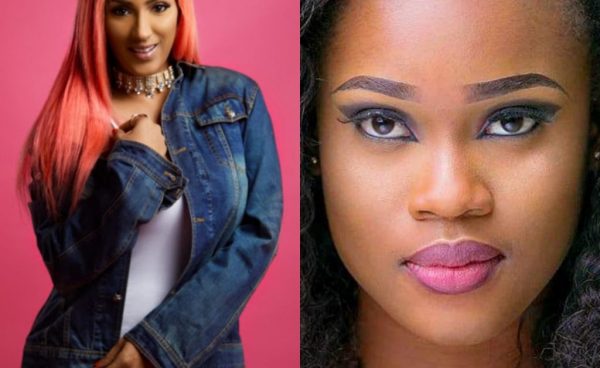 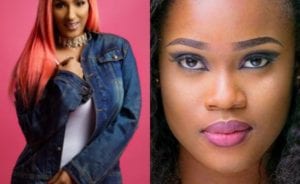 Big Brother Naija housemate,Cee-C has many amazed thanks to her foresight.

It appears things she talks mentions come to pass.

A day after she mentioned how much she loves actress,Adesua,Big Brother Naija had the actress over as a surprise guest.

She also talked about the possibility of housemates returning which came to pass.

Now, barely two weeks after actress,Juliet Ibrahim revealed plans to make her an ambassador for her eyelash line,shades by Juliet Ibrahim, Cee-C mentioned she would love the actress to give her lashes .

Fans are really shocked at the coincidence.

The actress who was surprised, has begged fans to vote for Cee-C so she can keep predicting in the house .

She also revealed ,they are destined to be friends.

If you missed @ceec_official talking about me and @shadesbyjuliet lashes watch here! This girl is destined to be my friend 🤗😘👌🏽❤ let’s vote to keep her in the house fam. She must predict more stuff 😂 visionary moves. pic.twitter.com/e9O9J1ri7w

#BBnaija2018: See The Lovely Painting Tobi Made For Cee-c