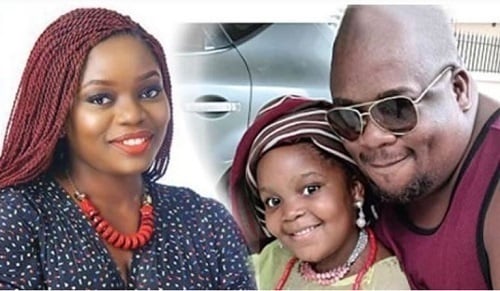 Ex-housemate of the 2017 edition of the Big Brother Naija reality TV show, Bisola has lost the father of her daughter to death.

Malcolm, who was a veteran artiste manager and promoter, passed away in the early hours of today, at Model Specialist Hospital, Surulere, Lagos, after a prolonged battle with a yet to be disclosed ailment. .

In his last post on Instagram, he made a vague reference to his health condition and some friend were elated to see him improving, but he eventually lost the battle.