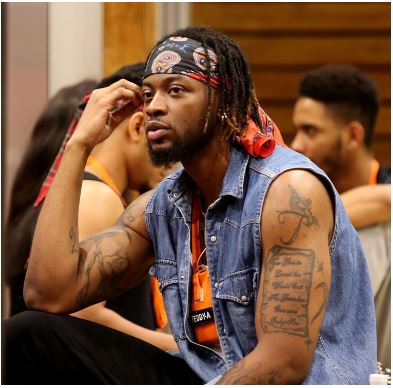 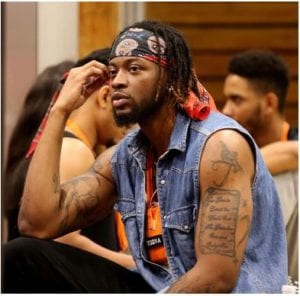 The former housemate who never failed to show off his music talent while on the reality show, announced the launch of Alpha Records on his Instagram page.

He shared the image of the record label logo and wrote;

“I’m so hyped about this one. My newest baby, ALPHA Records. I hope the birth of this company brings greater, fruitful and more fulfilling years to come. Amen! 🙏🏽 #AR #Badman #AlphaMale#BasedOn1or2
Logo by @samuel_olawunmi 🙌🏽” 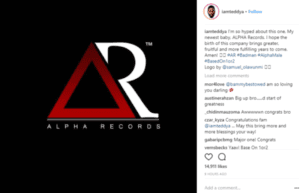 Teddy A is a United States’ based Nigerian singer, song writer, and performer. He is a graduate of The University of Texas. Teddy is 29 years old. He was born in Lagos before moving to the States, and he has four brothers.

He has produced a number of hit tracks like “pepper” ft Phyno, “feeling the boy” ft Timaya, “Hypnosis” ft Ebako, “Pop Something”, “Follow Follow” and “So Beautiful”.

Related Topics:#bbnaija#bbnaija2018Teddy A
Up Next