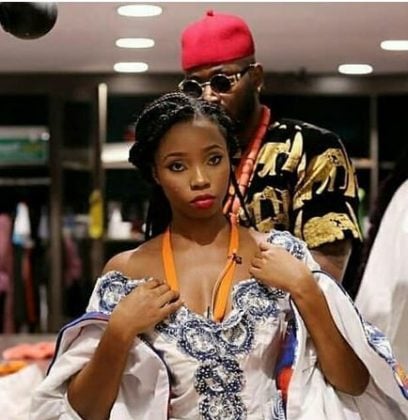 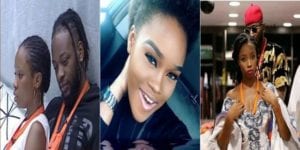 Big Brother 2018 housemates, Khloe and Cee-c have shared their different opinions about the relationship between evicted housemates, Bambam and Teddy A.

Cee-c revealed that Bambam was madly in love with Teddy because of his physical appearance. 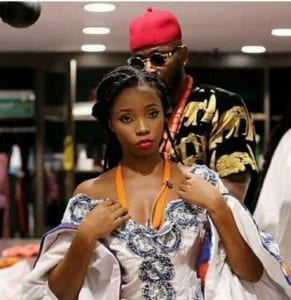 The two housemates were engaged in a chat about the ex-housemates who exited the house last weekend.

Bambam and Teddy A were lovers in the Big Brother Naija house. They confessed their love for each to other housemates and on national television.

Their partnership was also described by other housemates as real.

Talking about the pair, Khloe said their relationship will continue outside the show for the fact that, “If God be for them, let’s respect it that way.” But Cee-c, cutting in, asked, “You mean it will work?

Cee-c, however insisted that so many things Bambam tolerate was “because they were in the house, if not, ‘she for don change am for am.”

Khloe maintained that, “It would work.”

Cee-c further revealed that Bambam was “madly in love with Teddy A’s body, ” insisting she had told her about it before.

“Why Are You So Fine, Is It Your Wedding” – Banky W Asked Wife, See her Reply

#BBnaija2018: See The Lovely Painting Tobi Made For Cee-c