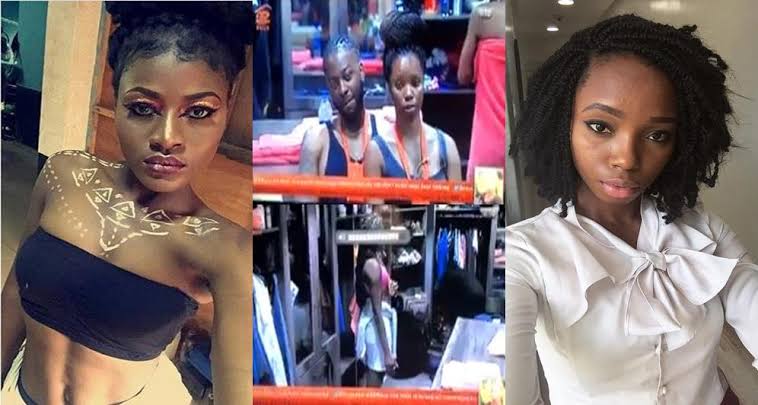 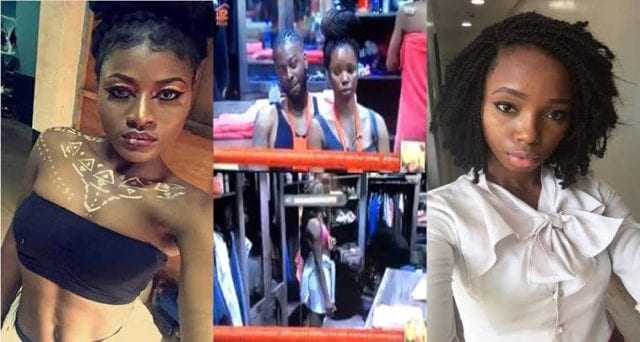 Former Big Brother Housemate, Alex, on Monday night revealed that BamBam was fake while they were all in Big Brother’s house in 2018.

While stating her reason why she felt she was fake, Alex said:

“ Yes I would say BamBam was fake because she was always looking at the camera while in the house. She lied that she didn’t know how to speak pidgin but spoke pidgin with accent after one party.”

BamBam, however, responded Alex was wrong and she might have been staring at the camera unconsciously.

Related Topics:AlexBambambbnaija Reunion
Up Next

Stop asking God for money, He is not Central Bank – Korede Bello (Video)