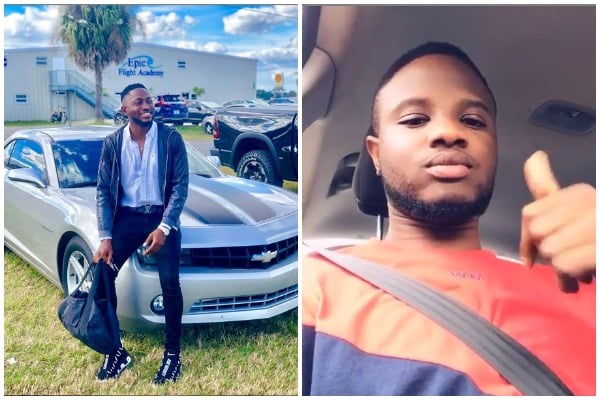 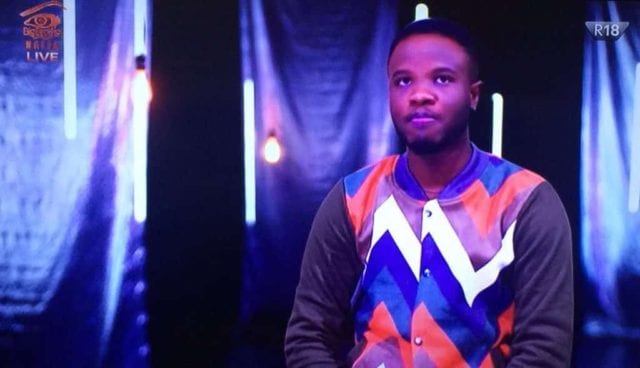 According to him, Miracle acted a fake life in the house to emerge the winner and has since after the show being a snub to him.

“Miracle is fake, yes I admit that.

“He left BBNaija WhatsApp group we created without saying a word, I sent him a Direct Message (DM) on Instagram about my show he snubbed me and never replied.