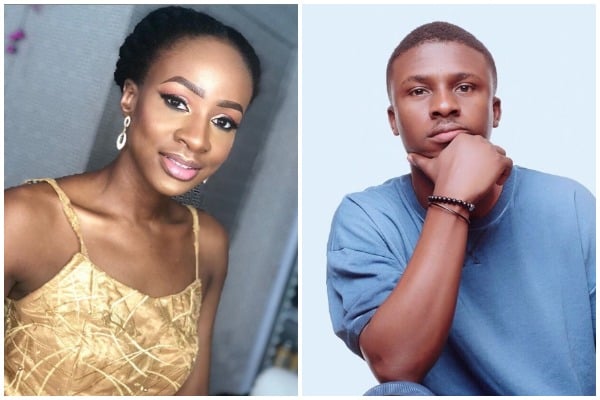 For those who have been wondering why a romantic relationship never worked out between Anto and Lolu, we now have the answer.

According to Anto, who spoke about her relationship with Lolu during the Big Brother Reunion show, she wanted to date him outside the house but he told her he didn’t want any relationship.

She spilled this out after Ebuka put Lolu and Anto in the hot seat for details on their now-defunct relationship.

Anto further admitted that she wanted the relationship with Lolu because she really liked him. However, on his own part, Lolu disclosed that he never wanted a romantic affair with Anto because it will take more than what they had to make it work, not because he didn’t like her.

“I and Lolu are not in a relationship. I wanted to be together with Lolu but he said No.”

“We had our differences that was the reason I turned the relationship down.” 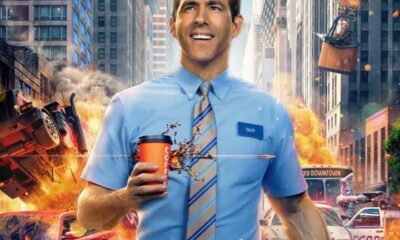