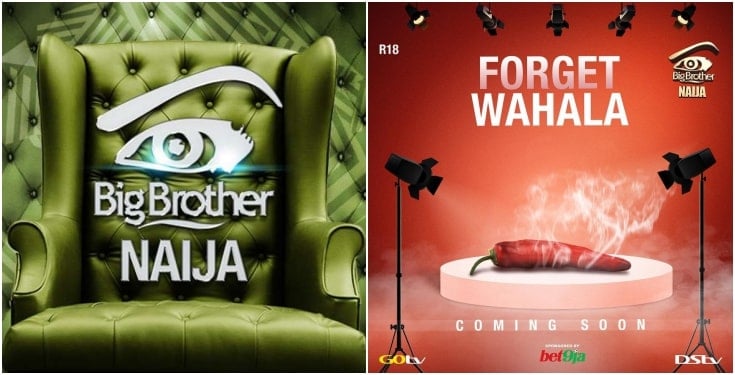 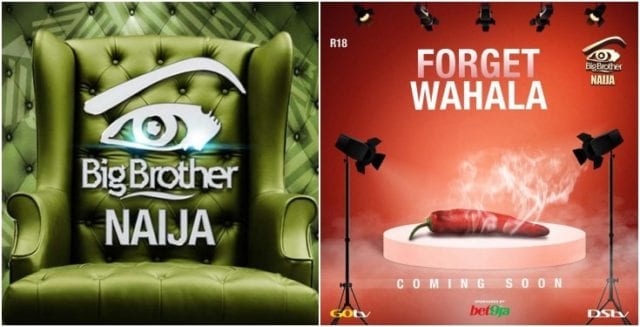 The theme for this edition has been revealed to be “Forget Wahala”.

This has been the most anticipated BBNaija season yet since the announcement of its return for a fourth season in January.

According to Multichoice, the total value of the grand prize for the winner will exceed N45m, which is way bigger than what previous winners – Efemoney and Miracle – went home with. 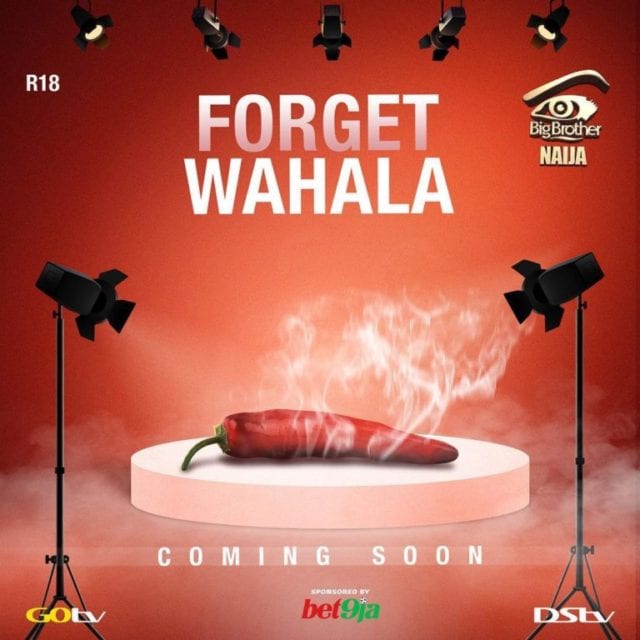 Auditions for the show recorded a massive turnout in eight locations across the country followed by an innovative online audition process which closed on March 27.

The first edition of the Big Brother series was See Gobe, and Double Wahala last year eclipsed See Gobe, which was completely flawless.

Ebuka Obi-Uchendu will continue as the host for this edition.

Headline sponsor for this year is Bet9ja and they’ve promised lots of giveaways.

It was also revealed that the BBNaija 2019 edition is holding in Nigeria instead of South Africa where it normally holds.

Game Of Thrones Season 8: How They Made Dragons Fly With VFX (Video)