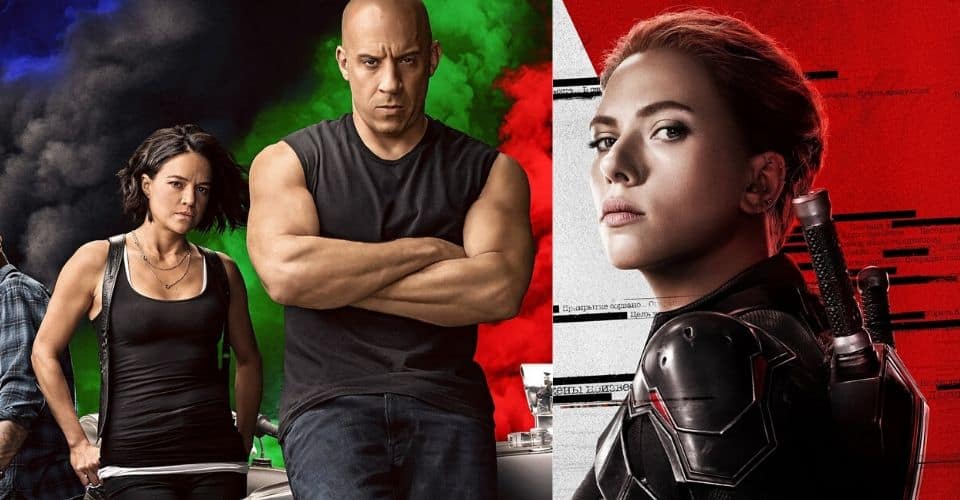 The planned summer release dates for Black Widow and F9 will reportedly stick despite the coronavirus outbreak. After the first few months of the year, Hollywood is on the precipice of releasing some of the more highly anticipated 2020 movies. Pixar’s Onward, Paramount’s A Quiet Place Part II, and Disney’s live-action Mulan re-imagining are just a few of the films that will release by the end of the month.

Up until very recently, No Time to Die was scheduled to be one of the year’s first true blockbusters with a global release planned for April. However, the decision was made to push the film back seven months as the result of the coronavirus. This came after the film’s press tour was changed and movie theaters across the world have been shut down. The delay of No Time to Die sparked speculation that other summer tentpoles could soon follow this decision and move their releases, but now we know of at least a few films that aren’t planning to make a change.

According to a report from Deadline, Disney is not planning to delay Black Widow‘s release, and Universal is officially sticking to F9‘s release as well. Both of these films have May release dates domestically and are scheduled to roll out in international markets throughout the summer. These decisions come on the heels of rumors that Black Widow could take Eternals‘ November 2020 release date. 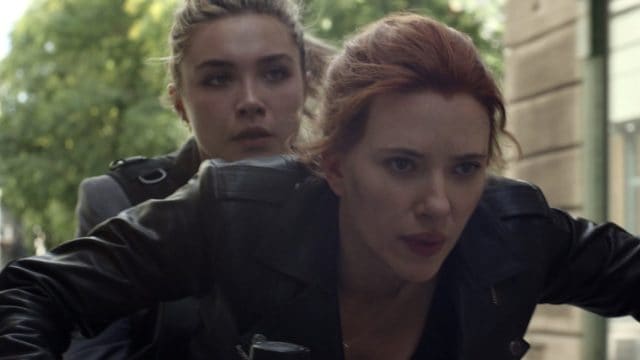 Disney and Universal sticking to their original plans for Black Widow and F9 could be a risky business move depending on the status of the coronavirus and the movie industry in May. The Marvel Cinematic Universe and Fast Saga both have massive followings overseas, so this decision could result in the latest franchise installments falling shy of their predecessors. There are already estimations that the global box office will decrease by $5 billion due to the coronavirus this year. These losses accounted for films like Black Widow and F9 staying put, but the drop could become more drastic if a shifting release calendar pushes summer films to the end of the year and later releases to 2021.

Even with the potential for the international box office totals of Black Widow and F9 to dip, delaying these films could be easier said than done. In Marvel Studios’ case specifically, delaying Black Widow doesn’t just change when Phase 4 will begin; it could alter the entire Phase 4 slate. If Black Widow took Eternals‘ November 2020 release, Eternals would have to take the release date of a 2021 MCU film and cause a chain reaction to all other dated MCU films. This change would even potentially shakeup Disney+, as the connectivity the Marvel TV shows will have to the films could mean certain shows would have to wait to be released. This could ultimately be one of Disney and Marvel’s deciding factors in keeping Black Widow in May because it would affect not just 2020 but the next several years of content.

That said, this is just the stance of the studios at this time, and their decisions could potentially change. This is a business after all and Disney, Universal, and other studios will react as they deem necessary if the global box office remains stagnant. So, even though Black Widow and F9 are still coming out in May as of right now, it won’t be shocking if they or other summer blockbusters change release dates as time goes on.

Release For James Bond: No Time To Die Delayed Seven Months Due To Coronavirus