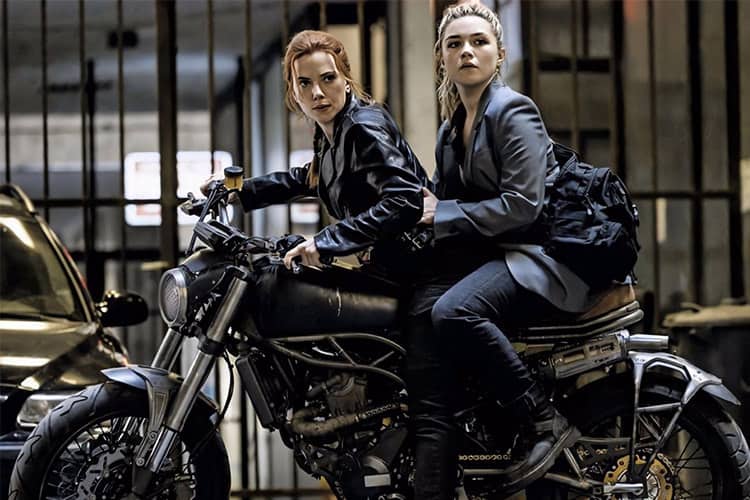 Walt Disney has announced a new release date for Black Widow and Mulan, with major changes to the release date of its upcoming films, including all of Marvel’s films.

Coronavirus  has since caused delays in the release of many films of  Walt Disney, including Black Widow and Mulan indefinitely.The release date of these Disney movies has been announced, as well as the release of several movies from Disney and  Marvel Studios.

Disney initially confirmed that Mulan is set to release on July 24, 2020, and that Jungle Cruise,  which was previously scheduled to hit theaters on this date, is now a year late. Artemis Fowl will go straight to Disney Plus on a to be announced date. 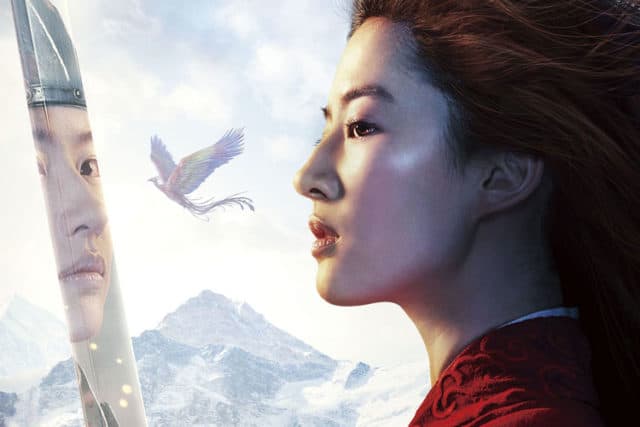 The release  schedule of the fourth phase of Marvel’s cinematic universe  has been accompanied by extensive changes.

The Hollywood Reporter confirmed that Black Widow, once slated for May 1 until COVID-19 and the closure of cinemas worldwide forced Marvel’s hand, is now heading to November 6.

What does that mean for the rest of the MCU? Well…Deep breath. This is big.

The Eternals is now releasing on Feb 12, 2021, which was previously the date held by Shang-Chi and the Ten Rings. That’ll head to May 7, 2021, replacing Doctor Strange and the Multiverse of Madness.

The Multiverse of Madness will now be out in Fall 2021, specifically November 5. Thor: Love and Thunder is retreating into February 28, 2022.

Some ripple effects are even being felt in what is presumably Phase 5. Black Panther 2 holds its ground on May 8, 2022, while a Captain Marvel sequel is moving forward all of two weeks: expect that to soar into theatres on July 8, 2022.

There are no new release date for other Disney films,  including  The New Mutants,  Antlers,  The Woman in the Window.