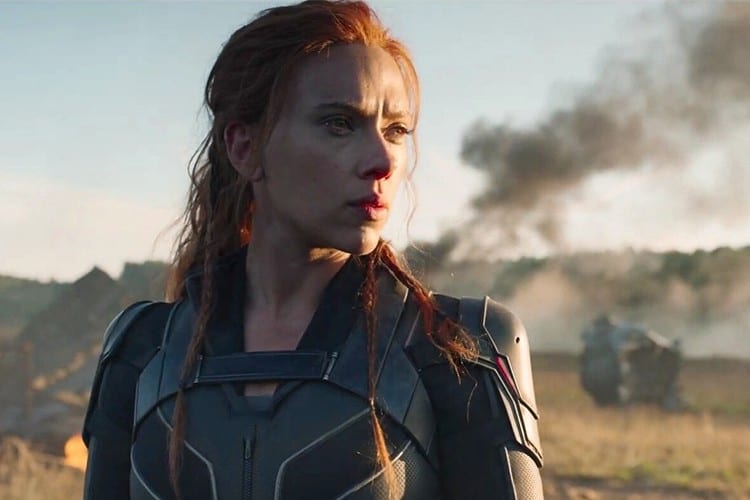 At long last, the Coronavirus delayed the release of Black Widow. Walt Disney has not yet announced a new release date for the film.

Last Monday Marvel Studios released a new and final trailer to Black Widow and it seemed that due to the release of the trailer for the film there will not be a change in the release date.

To kick start phase four of mcu, the most anticipated movie from the Marvel Cinematic Universe has become a new victim of the Coronavirus causing an indefinite delay with no new release date announced. Black Widow was previously targeted for a early May release.

Over the last few weeks, several blockbuster movies have faced lengthy delays because of coronavirus. No Time to Die, the new James Bond movie, will now be released in November. Universal set the release date of F9 back a full year.

Amid the pandemic, some studios including Universal and Warner Bros. have brought a number of titles to Video on Demand Streaming platforms (iTunes, Netflix, Disney+ and Amazon) earlier than expected. This may continue (Disney could bring Onward to VOD, for example), but don’t expect any of the biggest titles to get the same treatment. Black Widow, Mulan, and F9 could easily do $1 billion globally, making their theatrical releases important to the studios.

Related Topics:Black WidowCoronavirus
Up Next

Production Of Avatar Sequels In New Zealand Paused Due To Coronavirus