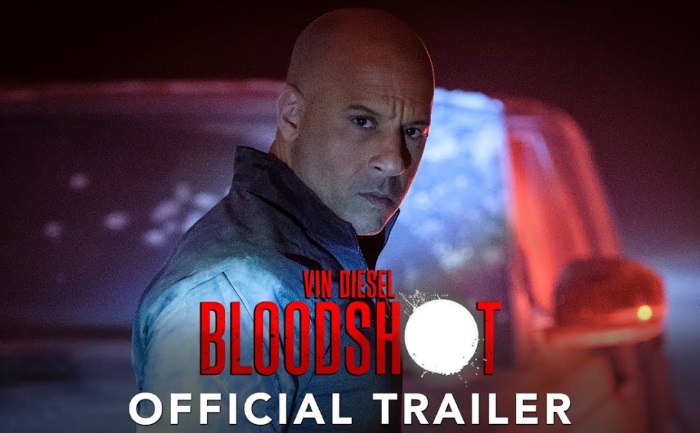 A new trailer of Vin Diesel’s upcoming superhero film Bloodshot, based on the Valiant comic book character, has been released. It reveals some more of Diesel’s action scenes as the nanite-powered super-soldier.

Vin Diesel stars as Ray Garrison, a soldier recently killed in action and brought back to life as the superhero Bloodshot by the RST corporation. The nanotechnology in his veins makes him an unstoppable force who is stronger than ever and able to heal instantly. But the company also tries to control his mind and memories. It does not go well for the company as Vin is now on a mission to find out all about himself.

Bloodshot will release on 13 March.

Related Topics:BloodshotFeaturedtrendingVin Diesel
Up Next

Doctor Strange 2 Synopsis Hints At The Return Of Infinity Stones