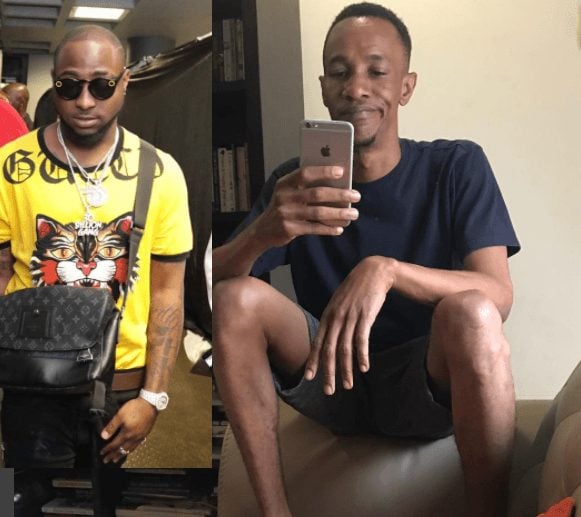 Following the death of Tagbo Umeike who was Davido’s friend, here is the press statement released By Norrison Quakers (SAN).

As shared by Davido on is IG page.

With the footages above, do you think davido is guilty?

I didnt ask anyone to dump Tagbo’s body’, I Never Lied… Here are Seven Key Points of Davido’s Statement