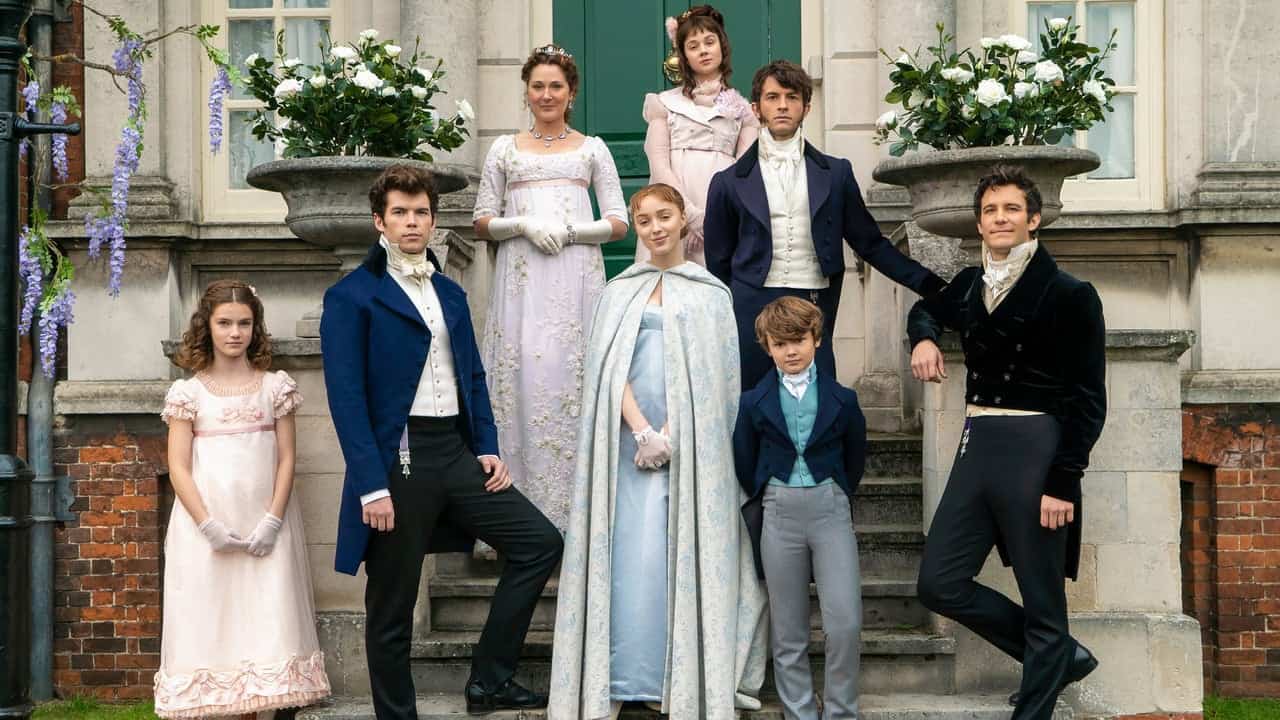 After a Valentine’s Day teaser that did little more than a tease, Netflix’s Bridgerton has released a full trailer for its second season that lives up to the show’s steamy reputation.

Furtive glances and anguished sighs (plus a rather aggressive game of croquet) abound in the three-minute trailer, which sets up the central relationship of season two, between Lord Anthony Bridgerton (Jonathan Bailey) and the newly arrived Kate Sharma (Simone Ashley). When Anthony begins courting Kate’s younger sister, Edwina (Charithra Chandran), Kate suspects his motives aren’t pure and sets out to stop him. Of course, the verbal sparring between the two leads to deeper feelings and complications for both.

Season two of Bridgerton, which premieres March 25, is based on the second novel in author Julia Quinn’s best-selling series, The Viscount Who Loved Me. Phoebe Dynevor, who played half of the primary couple in season one, will reprise her role as Daphne Bridgerton. Still, her now-husband, the Duke of Hastings, is unseen as Regé-Jean Page famously departed the series after season one.

Bridgerton — which Netflix says is its most popular English-language series — comes from Shondaland and creator Chris Van Dusen. He executive produces with Shonda Rhimes and Betsy Beers.

Watch the trailer below.