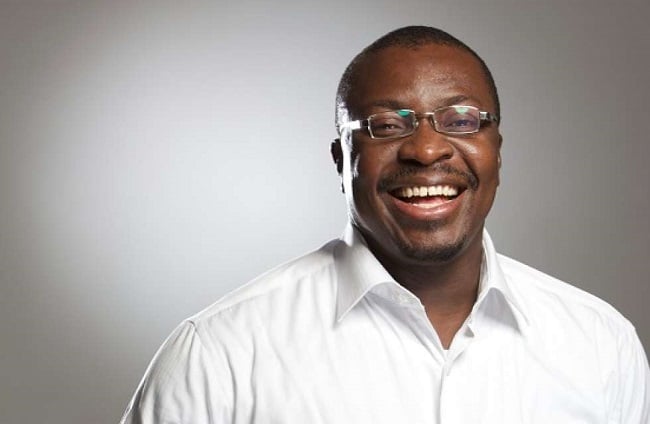 Popular Nigerian comedian, Atunyota Alleluya Akpobome, who goes by the stage name ALIBABA disclosed in a recent interview with Channels Television, that he was once a bus conductor.

“I have been a bus conductor before, from Ramah park back to Ogbaazu (in Delta State).”

“I had my dad’s Toyota Crown. I will take the car for washing and I would do kabu-kabu (taxi), bribe him by coming with all the newspapers and put on the table”.

He added, “ I have loaded bottles before in Super Brew. Even the Ibrus knew me because during holidays my dad takes us to the village. Our own summer was in the village.”

“So when I started doing stand-ups, they were one of the first people that I visited and they were like, you are the one that loads crates and I responded, Yes I used to.”

He earlier disclosed that he would be giving out 30 million Naira loan to 30 youths to mark his 30th anniversary on stage.

Black Panther: Atiku Abubakar writes on the lessons of the movie for Nigeria