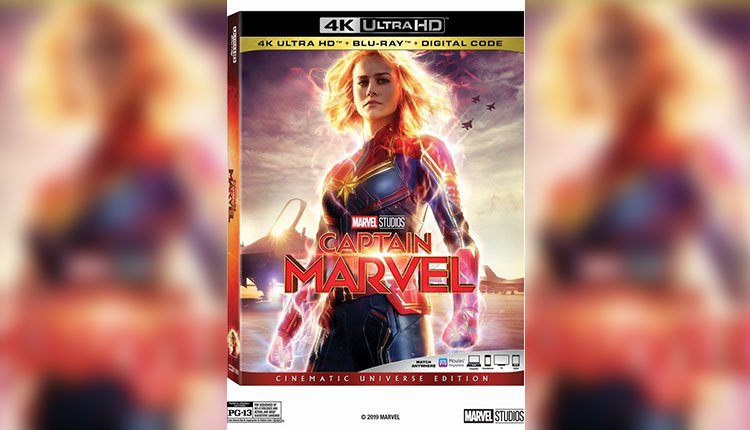 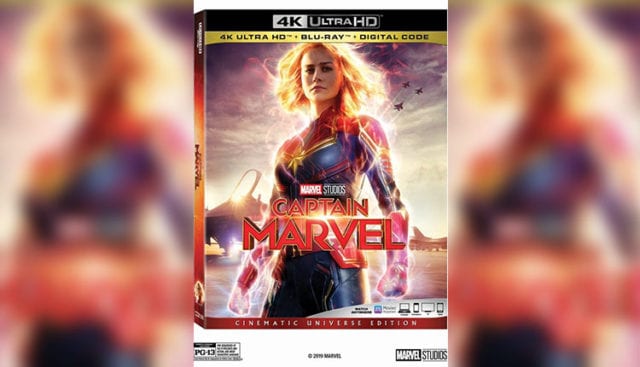 The release dates of Captain Marvel Digital and Blu-ray versions are confirmed.

Captain Marvel has come with a new trailer and Disney and Marvel Studios have revealed the release dates for the digital and Blu-ray/4K Ultra HD versions. The movie will release in digital HD on May 28, and the Blu-ray and 4K releases will be on June 11. The movie has Brie Larson as Captain Marvel.

Witness the rise of a hero in Marvel Studios' @CaptainMarvel on Digital & @Movies_Anywhere May 28 and Blu-ray June 11. Pre-order now: https://t.co/YMwN432FlC pic.twitter.com/yqlCo7HT79

The new trailer focuses on Samuel L. Jackson’s 90s version of Nick Fury. It shows Carol Danvers displaying her full superpowers for the first time and the truth behind Nick Fury’s damaged eye is also revealed in the trailer. It will have some extended and deleted scenes of the movie.

Captain Marvel is directed by Ryan Fleck and Anna Boden and it was a huge box office success. It raked in $1.12 billion at the box office. To pre-order the movie, you can go to DisneyMovieRewards.com. But before that watch the home video trailer here.

For more such updates, stay tuned to the PlushNg.

Aladdin Gala: Will Smith Joins Naomi Scott And Other Cast On Purple Carpet