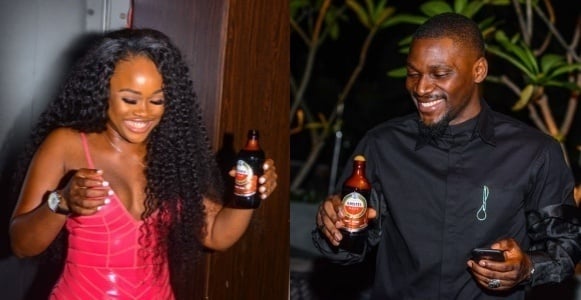 Former Big Brother Naija housemate, Cee-C has revealed that she regrets her choice of words on Tobi, though she doesn’t regret nagging.

Cee-C who talked about her now infamous outburst towards the end of the Big Brother disclosed that she regrets her choice of words on Tobi.

She said that though she regrets her choice of words on Tobi, however, she doesn’t regret nagging because it helped her move on.

The BBNaija Double Wahala reunion show was filled with a lot of drama, from Cee-C revealing that Tobi and Alex had sex, to Anto claiming that the show was scripted.

According to her, the people in charge of the show had a level of influence which plays on viewers subconscious on who to vote for.

You don’t have to like me or my 3% fans but you can’t tell me there wasn’t inconsistencies in the voting data that was presented. Nor can you tell me the show “script” didn’t feed off of public opinion. It’s the fact

Criticism is the least of my problems from Nigerians – Etinosa