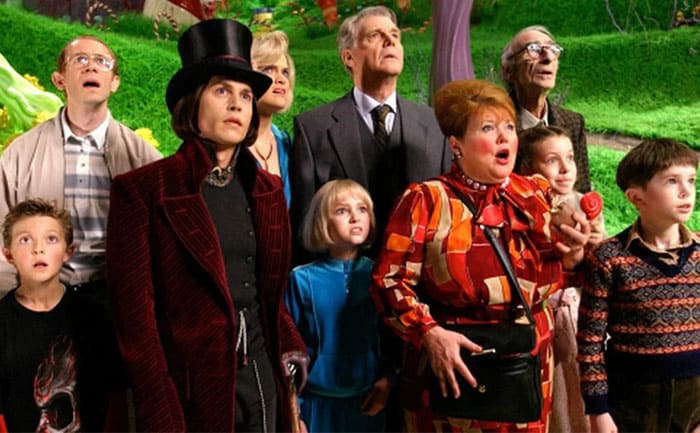 After two film adaptations, Charlie and the Chocolate Factory is headed to Netflix as a TV series. Based on the 1964 Roald Dahl novel, Charlie and the Chocolate Factory was first adapted into a movie in 1971 with Gene Wilder playing the role of Willy Wonka. Tim Burton put his own twist on the beloved tale with his 2005 remake which featured Johnny Depp.

However, this would be the first time Charlie and the Chocolate Factory will be adapted for a TV series for Netflix. As per reports, there are two seasons of the show planned so far. The project will be helmed by Thor: Ragnarok director Taika Waititi. Interestingly, the first season will not be a direct adaptation but will focus on the characters from the book. In addition, the second season of Charlie and the Chocolate Factory for Netflix will focus solely on the Oompa-Loompas.

In a statement, Netflix has stated that they plan to “retain the quintessential spirit and tone of the original story while building out the world and characters far beyond the pages of the Dahl book for the very first time.”

Netflix Vice President of Original Animation Melissa Cobb said about bring Taika Waititi on, “I grew up reading Dahl stories and lived large parts of my young life in those magical worlds, so finding just the right creative partner to bring Willy Wonka, Charlie and the Oompa-Loompas to life in animation was a daunting task … until Taika walked into the room.”

‘A Quiet Place II’ Release Pushed Back Due To Coronavirus Concerns