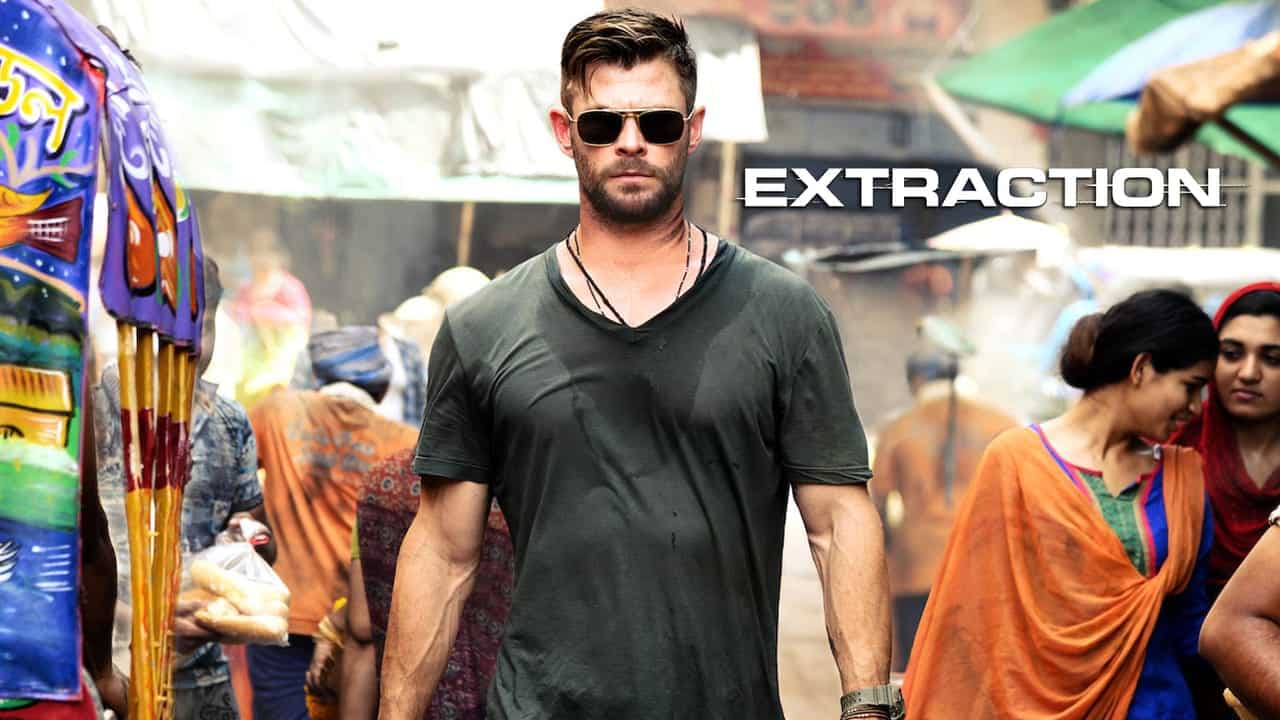 Chris Hemsworth will return as Tyler Rake in Extraction 2.

Sharing a side-by-side video on Twitter, the Ikorodu Bois wrote, “We so much love this movie and we hope @chrishemsworth and @netflix sees this remake, pls retweet.” The tweet has received over 110,000 retweets and close to 304,000 ‘likes’, attracting the attention of everyone from Hemsworth and the Russos to even Netflix. The Russo brothers were so impressed that they invited the young filmmakers to the Extraction 2 premiere. “This is awesome! We would love to have you guys at the #Extraction 2 premiere…DM us and we’ll get you there!” they wrote. “This would be a dream come through and this is the Day we’ve been waiting for all our lives,” The Bois wrote back. The official Netflix account replied to the Russos’ tweet and wrote, “Love this!” in all caps.

This is awesome! We would love to have you guys at the #Extraction 2 premiere…DM us and we’ll get you there! https://t.co/6eufmJMgT7

Hemsworth shared their trailer on Instagram and wrote that their version might be better than the actual film. “Huge shout out to these amazing young film makers @ikorodu_bois for recreating @extraction trailer shot for shot! I think your version might be better than the original !! @netflixfilm,” he wrote. Director Sam Hargrave also shared the video and wrote, “So awesome!! These amazing young filmmakers from Nigeria recreated the #Extraction trailer shot for shot. Such ingenuity!! Bravo. Link to their full-length original video on twitter in my bio. CHECK IT OUT!”.