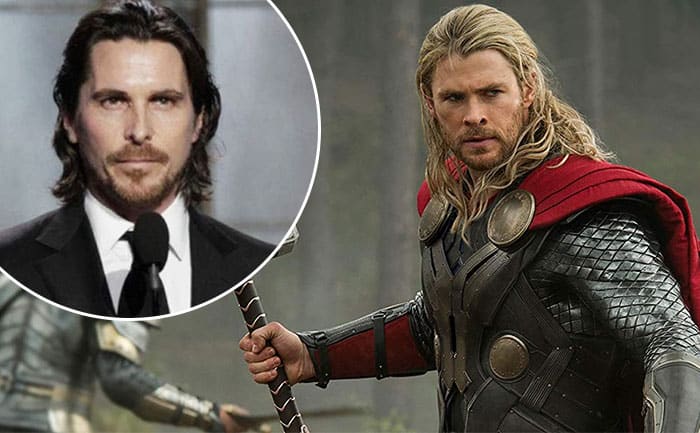 Dark Knight star Christian Bale known for his role as Batman is all set to play an antagonist in Marvel Cinematic Universe’s next film. Yes, the actor will be seen playing a villain to Chris Hemsworth Thor in the upcoming release ‘Thor: Love and Thunder’. The news was confirmed by Tessa Thompson, who plays Valkyrie in the movie.

Speaking to Entertainment Tonight on the red carpet for the Westworld Season 3 premiere Tessa said, “Christian Bale is going to play our villain, which is going to be fantastic. I’ve read the script. I can’t tell you much. Lots of exciting text messages exchanged between Natalie and I. We’re going to have fun. Taika is writing [and] directing. Some familiar faces. Some new people coming into the mix.”

The confirmation comes after weeks of rumors about the actor being approached to star in the upcoming Marvel superhero film. though the makers have kept his role under wraps, speculations abound he may apparently take up the role of supervillain Galactus.

‘Thor: Love and thunder’ is a follow-up to 2017’s ‘Thor: Ragnarok’. It will see Taika Waititi returning to the director’s seat.

The movie is set to have two Thors this time played by Natalie Portman and Chris Hemsworth. Portman’s character will not only reprise the role of Jane Foster but also a female Thor. The movie is set to release on November 5th, 2021.