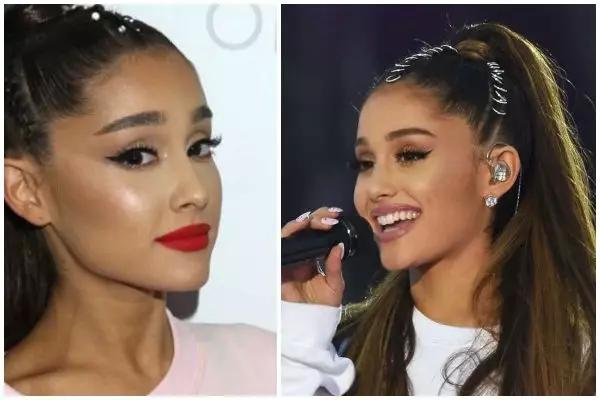 Ariana Grande was paid $8 million (N2.8 billion) to headline Coachella this year, according to Variety.

That is a huge pay, when you realize, Beyonce who headlined Coachella in 2018, took home N1.4 billion ($4 million).

The choice for this year fell on “God Is A Woman” crooner, Ariana Grande and the choice of choosing her as headliner made her the youngest person to ever headline the Coachella festival.

Grande delighted fans during her performance Sunday night by enlisting a live orchestra, reuniting (most of) *NSYNC, dueting with Nicki Minaj and paying tribute to her late ex-boyfriend, Mac Miller.

“Because Beyoncé came in last year and did her thing and kind of set the bar, basically Coachella becomes a competition, which is ridiculous. And artists who are strong should just come in and do their own thing and just be who they are. And that’s pretty much what Ariana has done. There’s not like there’s a bunch of gags. She’s being Ariana and singing and doing her thing.”

It would be recalled that Beyonce recently dropped a surprise album, “Homecoming” on her fans after releasing a Netflix film of the same name.

Michelle Obama tells Beyonce: Girl you make me so proud