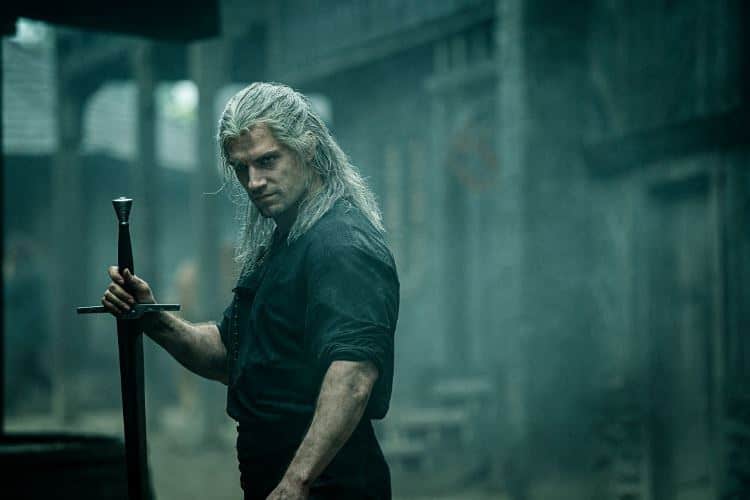 The second season of The Witcher and The Lord of the Rings are two new series that have been shut down due to the spread of the Coronavirus.

Netflix announced that the filming and production of the second season of The Witcher had temporarily stopped in the UK. Coronavirus has also suspended filming of The Lord of the Rings in New Zealand, with no definite date yet for the two to resume filming.

According to reports, filming of the second season of the Witcher series has been halted for about two weeks, which might later be extended if the current situation continues. This seems quite logical, as Netflix had already  closed down the filming and production of all its series, including the fourth season of the Stranger Things series in the US and Canada. 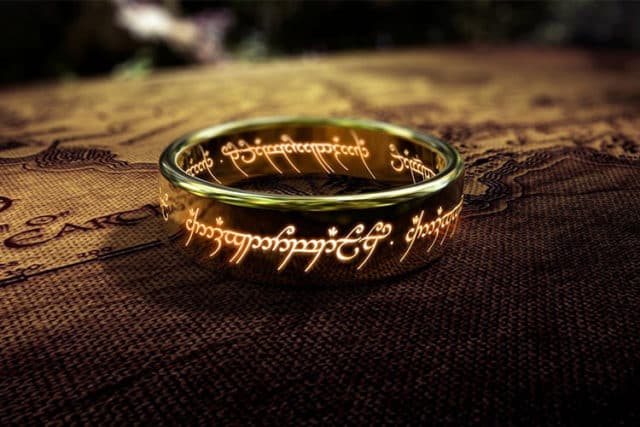 The New Zealand Herald also reported that the filming of The Lord of the Rings has been shut down for a period of six weeks, which could be renewed, as in the case of Witcher if the situation continues.

Filming of Lord of the Rings is underway in West Auckland. However, one of the agents close to the project says they do not know exactly when the series production will resume. It is still unclear what impact halting the series will have on them, and whether the shutdown will delay the release of these series.

In addition, production of several Marvel Cinematic Universe series under construction for Disney Plus has also been halted, including the series The Falcon and the Winter Soldier, the Loki series (Lucy) and WandaVision (Vandavision) series.

Henry Coyle in the role of Geralt of Rivière, Freya Allen in the role of Siri, Anya Chalutra in the role of Jenifer, Christopher Hive, Thu Ersted Rasmussen, Aisha Fabian Ross, Messiah Simson, Agnes Bjorn, Paul Ballion and Yassin Atah are among the cast whose appearances have been confirmed and announced in the second season of The Witcher.