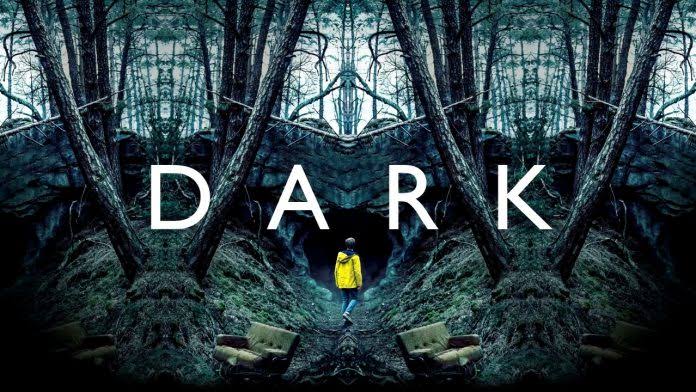 In 2017, Netflix released Dark’s first season which drew the attention of the audience worldwide. The show became so famous that they renewed it for a sophomore season immediately. And that resulted in an even bigger success. Two years later, Dark expanded it’s mysterious world with new timelines, plot twists and family trees. Dark season 2 finale had an even bigger plot twist that promised the fans even better mind blowing stuff in season 3, which released recently. And it did. The critics aren’t getting tired praising Netflix’s Dark. Season 3 finale of Dark has been acknowledged as the best ever sci-fi finale of any show ever made, which is why they want more of it. But the question is: Will Dark season 4 come?

Unfortunately, as of now, the word is that the third season was the last installment of this Netflix orignal. Although it may be it’s last season but Dark has managed to maintain it’s quality. The last season has offered more than enough. More than eight hours of plot twists and mysteries that’ll play with your minds. So, even though we may not see a new season of Dark, it may be best that it ends at it’s best. The audience, however, is clamoring at Netflix because it has a habit of cancelling shows after 3 seasons. But that’s not the case here.

What The Show Creator Says About Dark Season 4

Back when season 3 was announced, the show creator Baran bo Odar confirmed that it’ll be the last season of Dark. In one of his many Instagram posts, Odar explained that the original plan was always to end Dark after season 3. One of the reason for that must’ve been the never ending cycle and paradoxes which may decrease the shows quality. Anyways, Netflix respected the vision of Odar regarding the show and confirmed to end it after 3rd season. But anything is possible. Who knows they change the plans and renew it for another season.

What The Plot of Season 4 Could Be

A show with that much plot twists and mysterious can easily find a way past it’s final episode. What Dark explored in it’s 3 seasons was the four families stuck in a time loop. Even if one story was resolved, nothing is stopping Dark from creating another time loop or parallel worlds. When it comes to time travel there are a million possibilities of what happens next. Like Back to the Future, time travel was the main theme and it could’ve been a whole series of 6-7 movies but they had to end at 3.

Time Travel makes it easier to build new storylines and Dark could go on for more than 5 seasons, maybe more. If the creators do find another great variation, they might even renew it for season 4. But to predict what would happen in season 4 is impossible due to an infinite number of possible timelines. Personally, it’d be better if the creators go through the original plans and don’t stretch things.