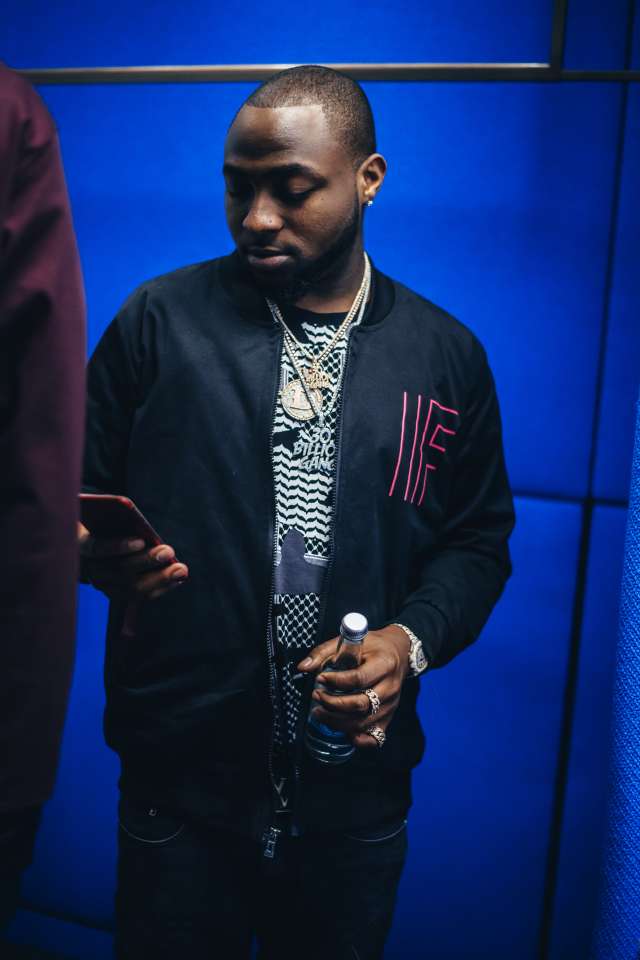 Davido has said that he’ll soon be releasing a statement and footage on his friend Tagbo Umeike‘s demise.
Davido, in his statement on Instagram said that he has refused to speak out of respect for Tagbo and his family. “Enough is enough. God bless you guys!! Everyone be safe please!!” he wrote.

This is coming after the release of the autopsy report which stated that the deceased died of suffocation.
Lagos police commissioner Edgar Imohimi had said Davido was reinvited for questioning, adding that his driver and two others dropped Tagbo’s body at the hospital and left.

In a statement at a briefing on Monday, Imohimi said:

Davido had told the police he had left Shisha Bar for DNA Night Club in Victoria Island without the deceased and was only informed by mutual friends of his death while he was at DNA.

However, investigation revealed that Davido’s white Toyota Hilux escort driver, Tunde Usutu, accompanied by one Agbeje Olaoye and one Idris Busari, both Davido’s friends, took the deceased to the General Hospital Lagos and abandoned him in his vehicle on the instruction of Davido. 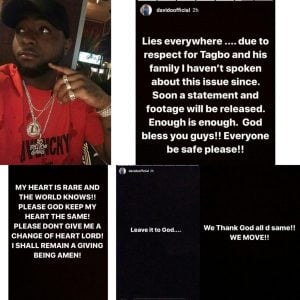 Davido Absent, As Maryorkun And Others Grace Burial Ceremony Of Dj Olu