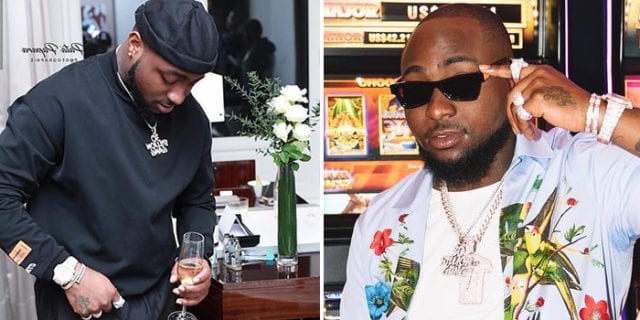 Davido has finally and hilariously joined the #FuckYouChallenge initiated by Kizz Daniel, which an OAP says was because of a failed relationship with Chidinma.

Since the challenge started, many top singers have dropped their own cover to Kizz Daniel’s song.

Well, Davido has joined the trend but his own version is not a song but a tweet. The singer joined the challenge after a fan queried why he doesn’t have his own cover.

Related Topics:ChidinmaDavidoKizz Daniel
Up Next

Tonto Dikeh reveals her son thinks his father is dead 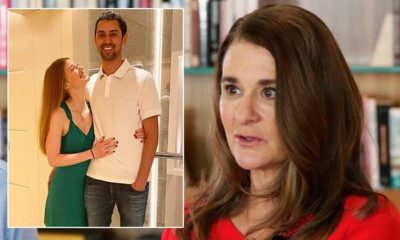 Responding to her daughter's decision to tie the knot with Muslim man, Melinda wrote, so thrilled for you and Nayel... 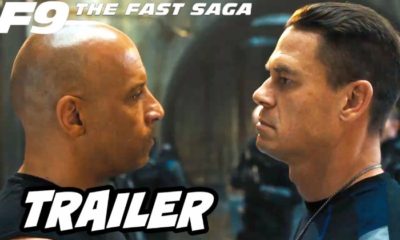 Dom Toretto(Vin Diesel) and the Fast gang (minus Dwayne Johnson) return for the penultimate entry in the franchise with the...