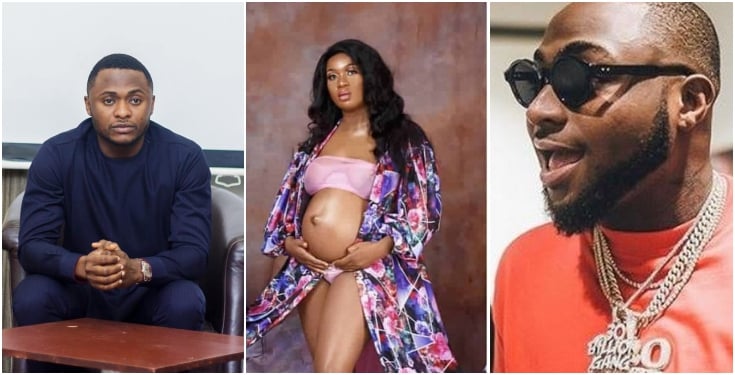 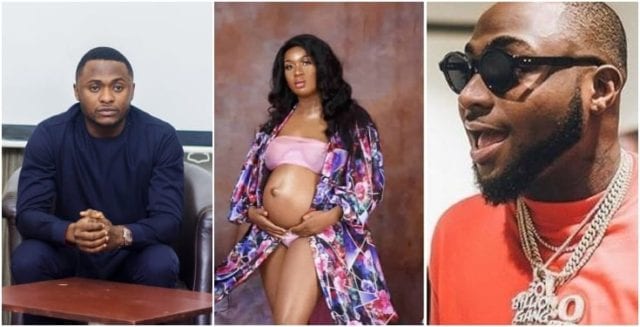 Reacting to this news, Davido called Ubi Franklin a “legend”.

If the news is true, this will be Ubi’s fourth child.

He has a girl, Zaneta with a US-based woman. His second, Jayden, with his ex-wife and actress, Lilian Esoro. His third is with his former worker, a South African lady named Nicola Siyo and now another child with Sandra.

However, a call was put through to Ubi and he denied he’s responsible. 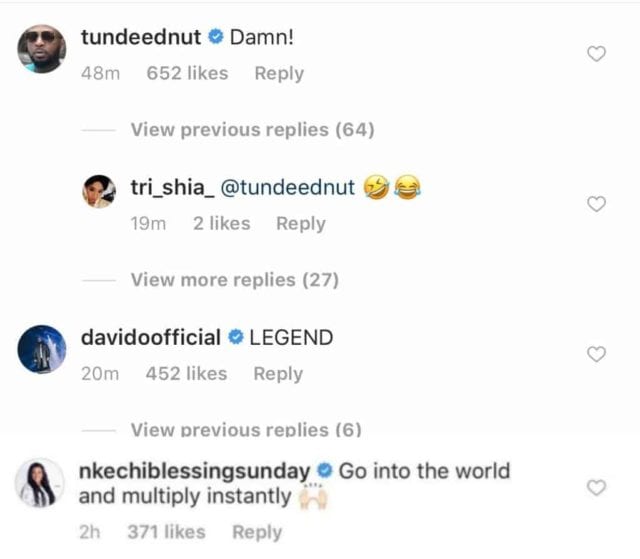 CLICK HERE TO JOIN OUR EVER ACTIVE WHATSAPP GROUP
Related Topics:DavidoUbi Franklin
Up Next