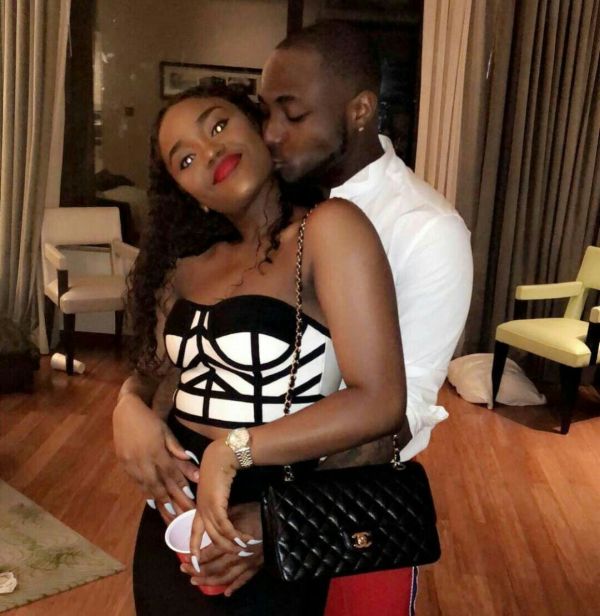 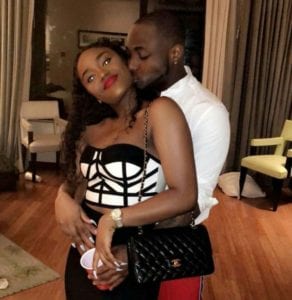 Multi award winning superstar singer, Davido, has opened up on his relationship with the beautiful Chioma, as well as future plans in a new interview in Lagos.

While speaking as a guest in a radio programme with Beat FM in Lagos on Tuesday morning, Nigerian singer, David Adeleke popularly known as Davido, said that marriage or settling down is not in the picture any time soon.

The 25-year-old singer is in a serious romantic relationship with a pretty Babcock University undergraduate, Chioma.

When asked if he was planning on getting married soon considering his hot relationship with Chioma, the artiste had said that he is not getting married anytime soon. According to him, he still has a long way to go before settling down.

This simply means that Chioma might be a single lady for a while longer.

#BBNaija2018: Things You May Not Know About Controversial Housemate, Cee-C