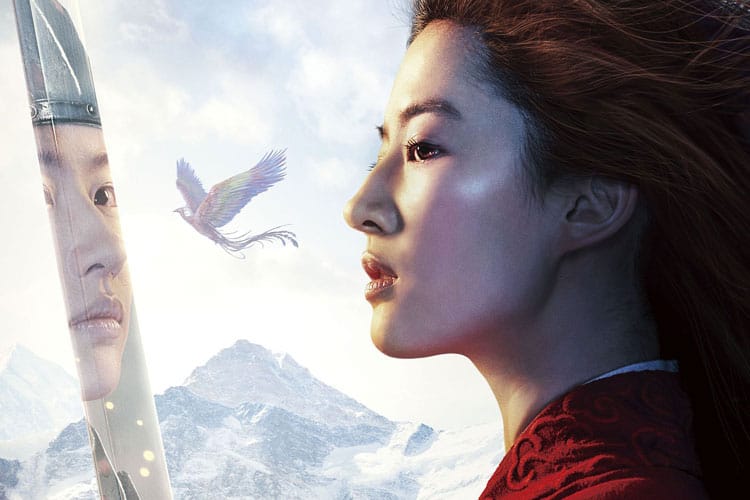 Disney has delayed Mulan for the second time this year, moving the film from July 24th to August 21st. The move follows Warner Bros.’ decision to delay Christopher Nolan’s Tenet for a second time from July 31st to August 12th.

Disney doesn’t want to be the first studio to release a major film in the middle of a pandemic when the company is unsure of how many people will show up. The delay is added confirmation that Disney and Warner Bros. are engaged in a game of release chicken. Neither studio wants to go first, testing out their potential billion-dollar movies in a market where the films could lose money if audiences don’t turn up or restrictions mean that audiences can’t watch said movies.

Disney CEO Bob Chapek previously cited Tenet (referring to it as a “competitor’s film”) as the movie Disney executives were planning to watch; the insinuation was that if Tenet performed well, Mulan could run the following week, but if it flopped upon the opening weekend, Disney could move Mulan. ViacomCBS CEO Bob Bakish added in his company’s earnings call that he was hopeful by the time The SpongeBob Movie: Sponge on the Run was set to open in early August, movie theaters would be back in full swing. ViacomCBS has since moved The SpongeBob Movie: Sponge on the Run to a digital-only release in 2021.

While studios are trying to figure out when to release their 2020 blockbusters, theaters are also watching closely. Companies like AMC Theatres and Regal are relying on movies like Tenet and Mulan to bring people back to theaters. Plans to open more widely seemed to be based on Tenet’s then July 31st release date. Now, Warner Bros. is re-releasing Inception in that spot to celebrate the film’s 10-year-anniversary. If studios don’t release new films, the theaters don’t have anything to bring audiences in.

As concerns over the novel coronavirus continue to grow as states begin to reopen, whether summer blockbusters will actually start to hit theaters is still up in the air. For now, it seems like studios are playing it safe, continuing to engage in incremental delays until the time is right.