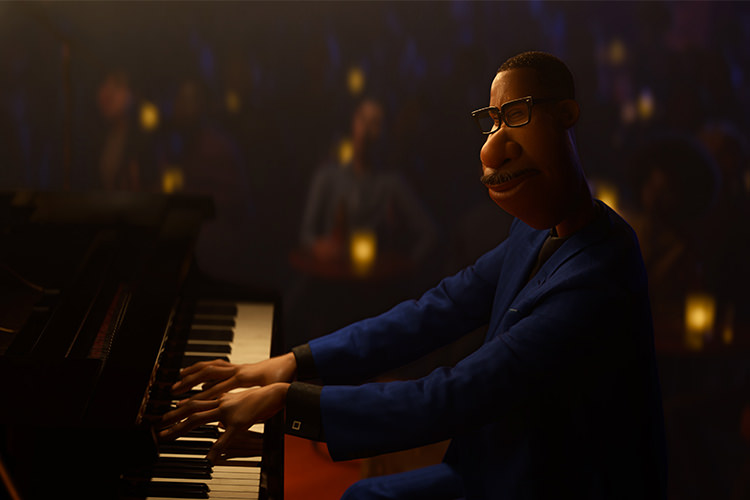 Disney and Pixar have released a new trailer for jazz-focused animated film “Soul,” which begins streaming on Disney Plus from Dec. 25, bypassing cinemas.

In Soul, life starts before a person’s arrival on Earth. The film’s latest trailer offers a colorful look at “The Great Before,” a place where souls get their personalities before they enjoy their time on Earth.

In the film, Gardner is on the brink of getting his big break playing for a jazz quartet. But he finds himself on an unexpected detour from the streets of New York City to The Great Before, tasked with helping new soul 22, voiced by Tina Fey, find her spark to earn her way to Earth.

As the pandemic continues to keep spaces like movie theaters unsafe to visit or outright closed, Disney has used its streaming platform to exclusively debut would-be theatrical releases. The company previously announced that Soul would skip theaters and head straight to Disney Plus, joining titles like Mulan and Artemis Foul. Disney Plus subscribers won’t have to pay extra for Soul, the way the service charged $30 for Mulan when it first debuted.

Five-time BAFTA winner Graham Norton (“The Graham Norton Show”) lends his voice to spiritual sign twirler Moonwind. The voice cast also includes Rachel House (“Hunt for the Wilderpeople,” “Thor: Ragnaraok”) as the count-obsessed Terry, and Alice Braga (“Elysium”), Richard Ayoade (“The Mandalorian”), Wes Studi (“Woke,” “The Last of the Mohicans”), Fortune Feimster (“Bless the Harts”) and Zenobia Shroff (“The Affair”) as the voices of the Counselors.

The film is directed by Pete Docter, Oscar winner for “Up” and “Inside Out,” and co-directed by Kemp Powers, whose “One Night In Miami” that he executive produced, is currently on the festival circuit.