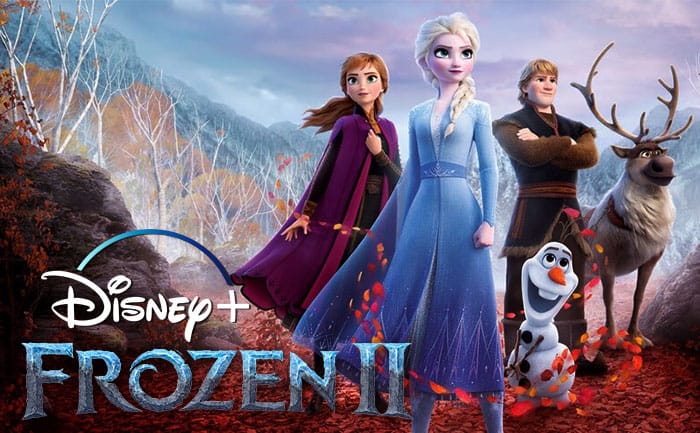 Frozen 2 is arriving on Disney Plus three months before its planned release date. The Walt Disney Company has announced the arrival of Frozen 2 on March 15. In a statement released by the company, the move was to bring joy and fun to families in a challenging period.

“Frozen 2 has captivated audiences around the world through its powerful themes of perseverance and the importance of family, messages that are incredibly relevant during this time, and we are pleased to be able to share this heartwarming story early with our Disney+ subscribers to enjoy at home on any device,” said Bob Chapek, the new Disney CEO.

However, international subscribers will have to wait until March 17 to get Frozen 2 on Disney Plus. Frozen 2 will arrive in Canada, the Netherlands, Australia and New Zealand two days after its US arrival. Disney has also announced that the Ultra HD version of Frozen 2 will also be available on March 17.