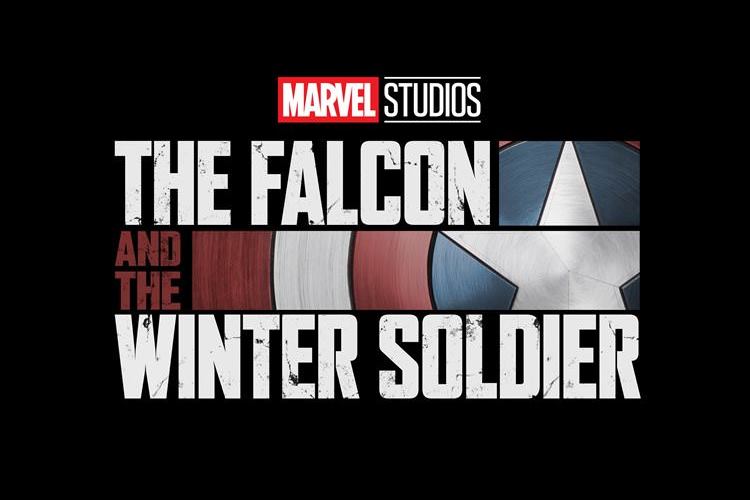 The Falcon and the Winter Soldier is an upcoming Marvel series on Disney Plus. There have been several speculations on the release date of the series, which should have been available till now if not for the production delay due to coronavirus pandemic. Now it is reported that the series has been moved to 2021.

According to a new report from Comicbook.com’s Brandon Davis, The Falcon and The Winter Solider has been pushed ahead to 2021. The landing page of the series on Disney+ is showing that it will be arriving next year. The super bowl teaser is also attached which gave the first glimpse at the show.

The Falcon and The Winter Soldier began filming in October 2019 in Atlanta, Georgie. It moved to the Czech Republic in March 2020 and soon the production was stopped due to COVID-19. After a long hiatus of around five months, shooting resumed in September 2020 in Atlanta. The cast and crew are said to shoot a small part in the Czech Republic later this year.

The Falcon and The Winter Soldier cast Anthony Mackie and Sebastian Stan as they reprise their titular roles as Sam Wilson and Bucky Barnes in the Marvel Cinematic Universe (MCU). It also features Daniel BrÃ¼hl as Baron Helmut Zemo and Emily VanCamp as Sharon Carter. Both were last seen in Captain America: Civil War. Wyatt Russell will make his debut as John Walker, a militaristic successor to Captain America. Adepero Oduye, Miki Ishikawa, Noah Mills, Georges St-Pierre and Carl Lumbly has been cast in undisclosed roles.

The upcoming Marvel series will take place after the events of Avengers: Endgame. Sam Wilson has been handed the mantle of Captain America from Steve Rogers, played by Chris Evans. He will team up with Rogers’ best pal Bucky Barnes, in a worldwide adventure that puts their abilities to the test. More plot detail has not been revealed by the makers. An official trailer is yet to be dropped.

The Falcon and The Winter Soldier was initially scheduled to release on August 2020. It will consist of six episodes and will be a part of MCU Phase Four. The series is created by Malcolm Spellman, with Kari Skogland set to direct the pilot episode and more. The Falcon and The Winter Soldier will debut on Disney Plus in 2021 with no confirmed release date announced yet.

Related Topics:Disney PlusMarvelMarvel StudiosThe Falcon and the Winter Soldier
Up Next

‘The Croods: A New Age’ Gets First Trailer From Universal And DreamWorks 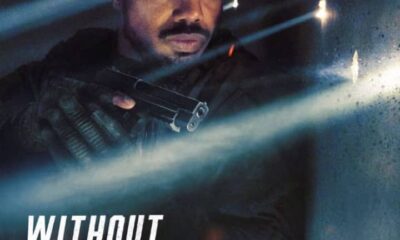 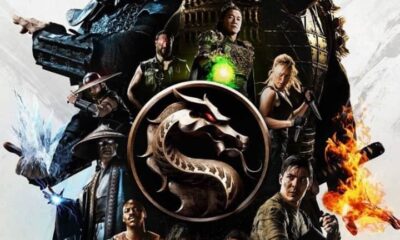